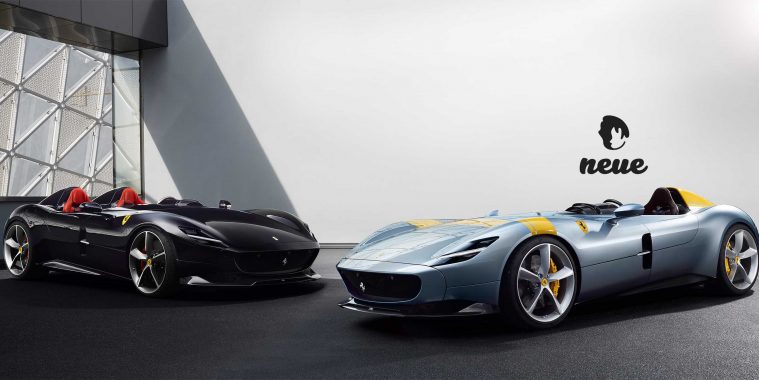 Rare As A Selling Point

If you are looking for a car that is even more exclusive than the Bentley Continental or Bugatti Chiron, then check out the luxury models carmakers are working on right now.

For those with too much money to spend, luxury manufacturers take established models and then partly or almost entirely revamp them into pure status symbols with excessive features and performance, Dietrich Hatlapa of London’s Hagi Group explains. 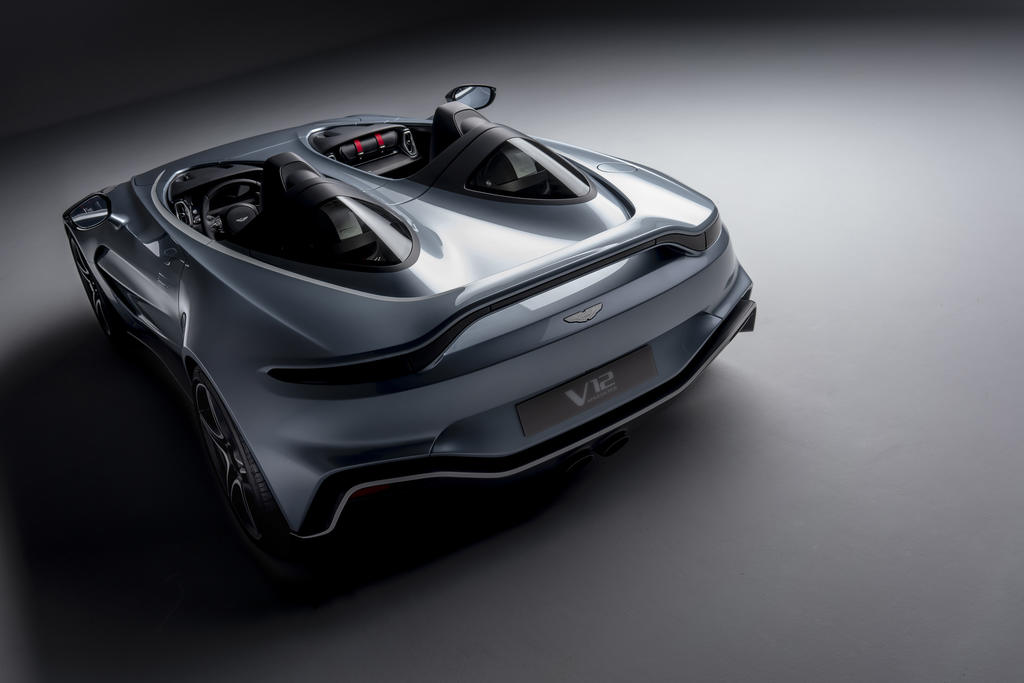 An extremely expensive bit of fun for two: The high-tech cockpit on the open Aston Martin V12 Speedster with no windshield probably costs more than your house. (Photo: Aston Martin/dpa)

Of course, these limited editions come with a hefty price tag, but also with one of the most coveted characteristics a car can have: they are rare.

The pricey modifications are worth it for manufacturers, who will have often sold out of these cars before they begin production. Owners, meanwhile, get to flaunt their eye-catching racers, even if the investment rarely pays off in the long run. 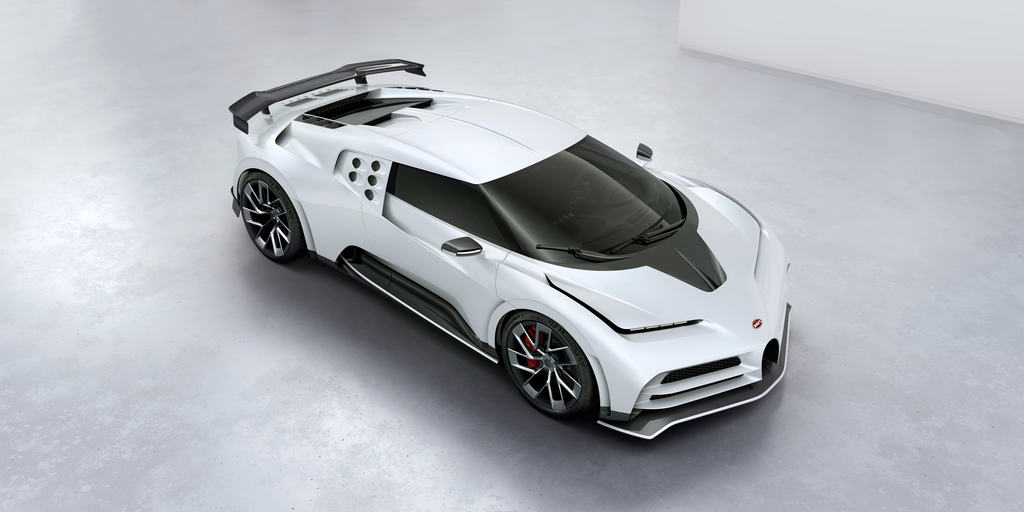 Bugatti’s basis for this conversion is the Chiron: No more than 10 units of the Centodieci, each worth just under 3 million euros, are to be built. (Photo: Bugatti/dpa)

Such cars may quickly lose in value, but demand for cars like Bentley’s upcoming Bacalar is still high. Bentley is making just 12 of these two-seaters, based on the new Continental GT Cabrio but with a heavily modified body. 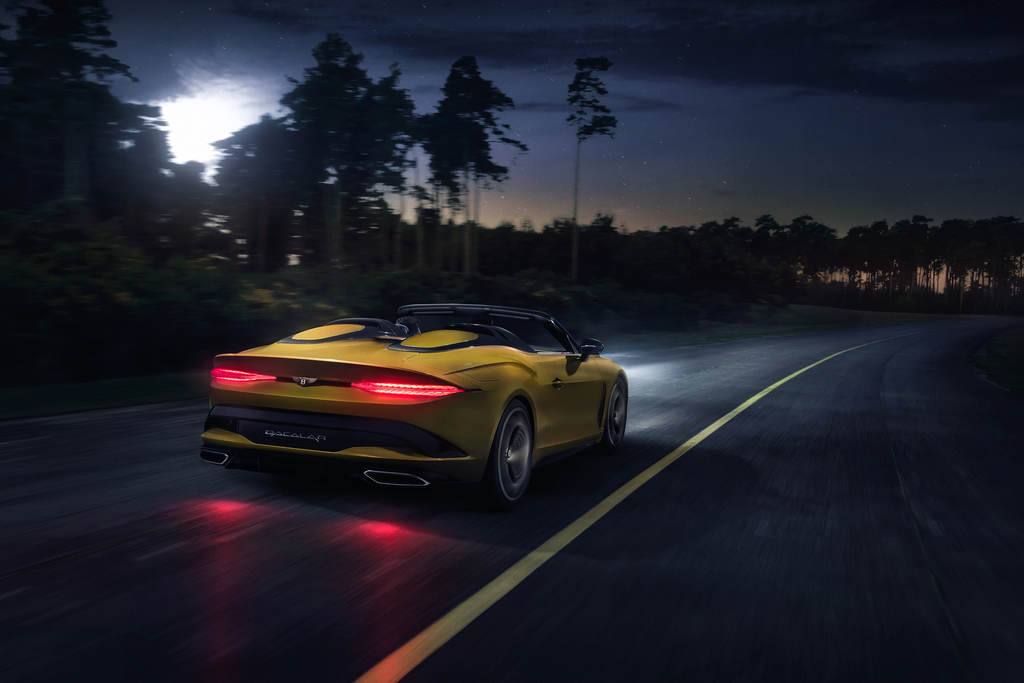 The rarest of the rare: Only 12 models of the Mulliner Bacalar is being developed. (Photo: Bentley/dpa)

Then there’s Rolls Royce’s limited-edition Silver Bullet, based on the Dawn convertible. Here, too, the rear seat disappears under a special cover. No details were initilly available about the price.

The latest small series by Aston Martin and McLaren aren’t quite as rare but make up for it in speed. James Bond’s own brand is currently building 88 units of a V12 Speedster, which with 700 horsepower reaches a top speed of more than 300 km/h. 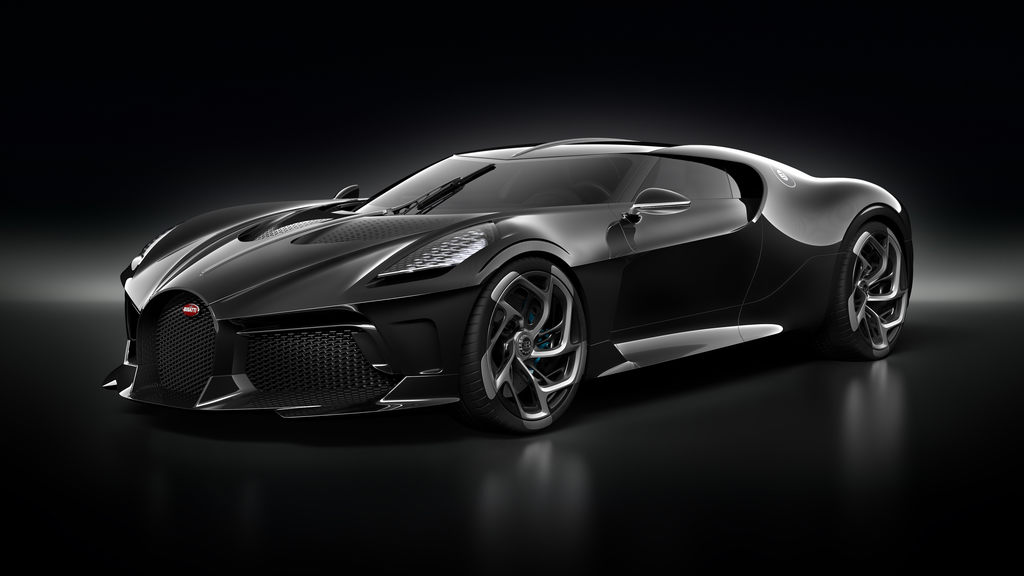 McLaren, meanwhile, plans a breath of fresh air for 399 buyers of the Elva for a cool 1.7 million euros (US$1.9 million). Although 818 hp is powerful and over 320 km/h fast, not only is there no hood, there isn’t even a windscreen – instead, at high speeds, a special system guides air over the open cockpit.

Ferrari is doing the same thing and presented its Monza SP1 and SP2 before its British rival. Based on the 812 and available with one or two seats, the V12 sportscar with 810 hp is also only available with neither roof nor windscreen.

Ferrari is kitting out its exclusive Monza SP1 (right as single-seater) and SP2 with a V12 with over 800 hp. (Photo: Ferrari/dpa)

Ferrari says the car is designed for “passionate customers and collectors” which is likely to mean a small number of units and a higher price tag, although this information has yet to be released.

Bugatti’s La Voiture Noire is the rarest and most expensive of these exclusive cars, however.

Its lone buyer will have to dig deeper than most ever will ever earn in a lifetime to cover the shocking 16-million-euro pricetag that comes with owning the world’s most expensive car.

But after a two-year wait, the reward is a 16-cylinder engine in a vehicle that bears only a passing resemblance to the carmaker’s Chiron, which has undergone a radical remodelling. 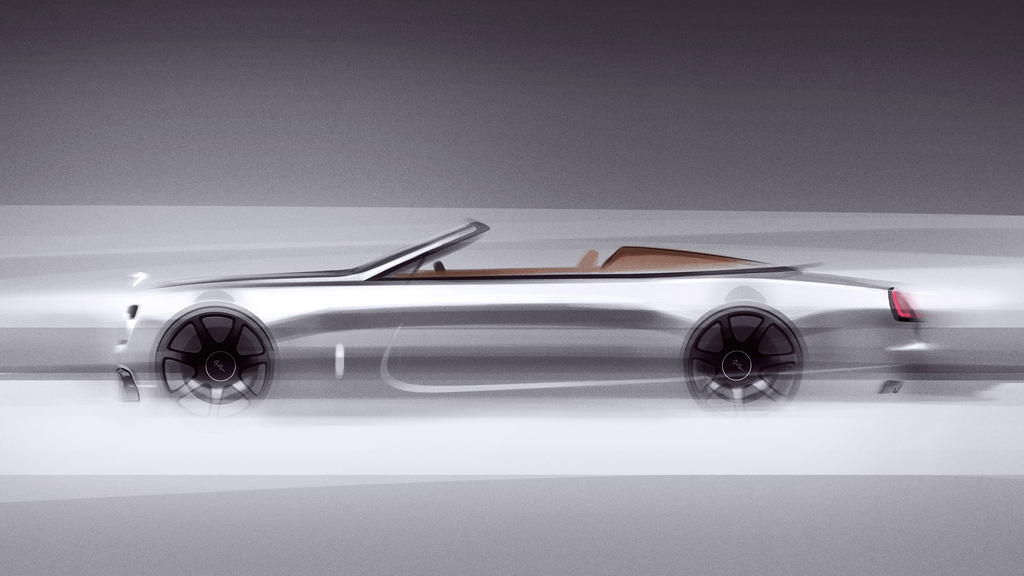 The Rolls-Royce Silver Bullet is limited edition based on the Dawn convertible. (Photo: Rolls-Royce/dpa)

The Neue team would love to hear your thoughts on this article. You can get in touch with the Neue team via e-mail or WhatsApp. Alternatively, you may drop a DM via Instagram @whatsneue.