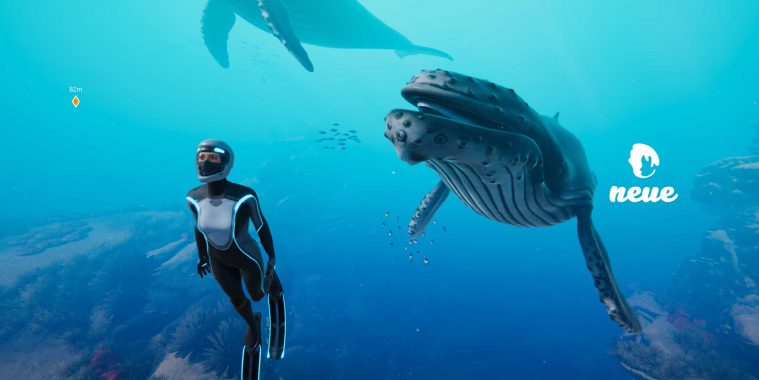 Calmest Game You’ll Ever Play Is All About Diving

“Beyond Blue” is an educational game about marine animals and offers players the opportunity to immerse themselves in the vast beauty of the western Pacific. And it is all calm and no bad guys.

Wearing a high-tech diving suit, you discover the mysteries of the ocean as deep-sea explorer and scientist Mirai. Your mission includes getting close to marine animals and exploring the nature of whale calls.

At the core of this tranquil game is the life-like and beautifully rendered underwater world. The movement of the whales and other creatures that Mirai dives with is modelled on reality and looks fantastic. 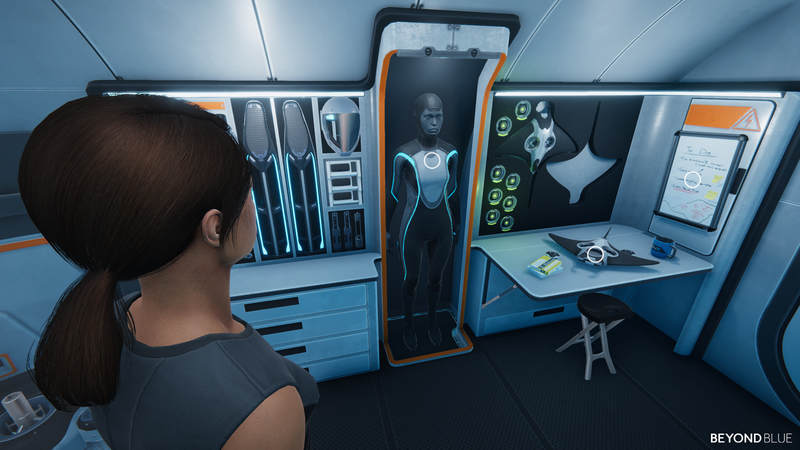 Between dives, you (or Mirai, the main character of “Beyond Blue”) can withdraw to a small submarine. (Photos: E-Line Media/dpa)

“Beyond Blue” is not a classic game with fixed goals and opponents to be overcome. Relaxed diving, exploring, and experiencing nature are at the forefront.

With the help of underwater drones, you can take photos and record whale song. Sometimes you receive an order to take your research in a particular direction. 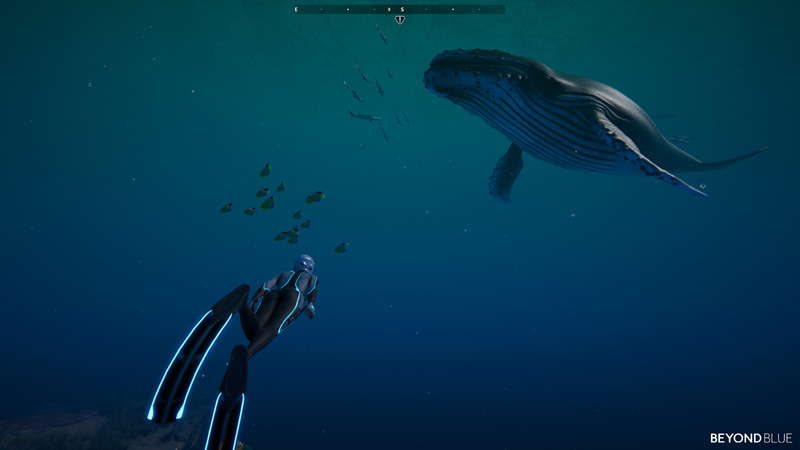 Unlike most console and PC games at the moment, “Beyond Blue” is all calm and no violence. That also makes it suitable to younger players.

Between dives you live on a small submarine from where you can makes calls to Mirai’s family and colleagues. In these discussions, the pollution and destruction of the oceans are discussed, which gives the story some background.

The game is definitely worth a dive for younger players, nature lovers, and those who like quieter adventures. It’s available now for the PlayStation 4, the Xbox One, Macs and PCs. A version for the Nintendo Switch will follow later. 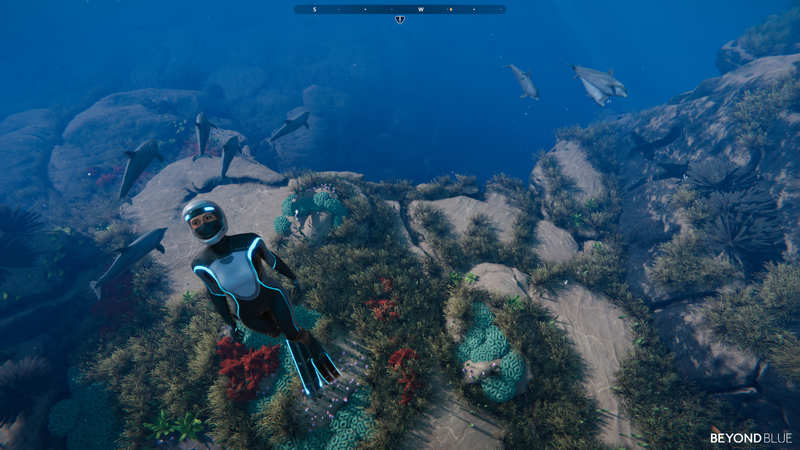 In “Beyond Blue” whales are animated in a lifelike way – this makes sequences like these particularly impressive.