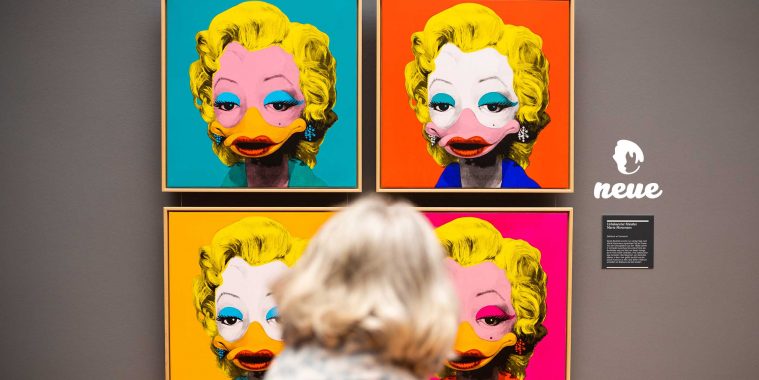 What Would Art Look Like If Made By Ducks?

Part satire, part art, all beak: The “Duckomenta” exhibit at a museum in Germany features some of the world’s great masterpieces, albeit with a twist – what if they were made by human-like ducks? 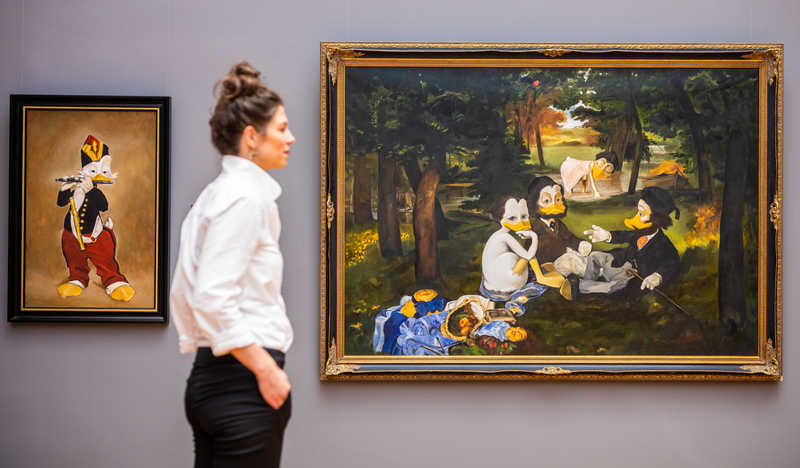 Take well-known paintings such as “The Fifer” by Edouard Manet or “Luncheon on the Grass” by Claude Monet and add duckbills: That’s the “Duckomenta” exhibit at Hanover’s state museum. (Photos: dpa)

More than 300 such works will be on display at the state museum in the north-western city of Hanover through April 11, 2021, ranging from supposed fossils to Renaissance art created through the lens of a fictional universe where a tribe of ducks lived parallel to humans. 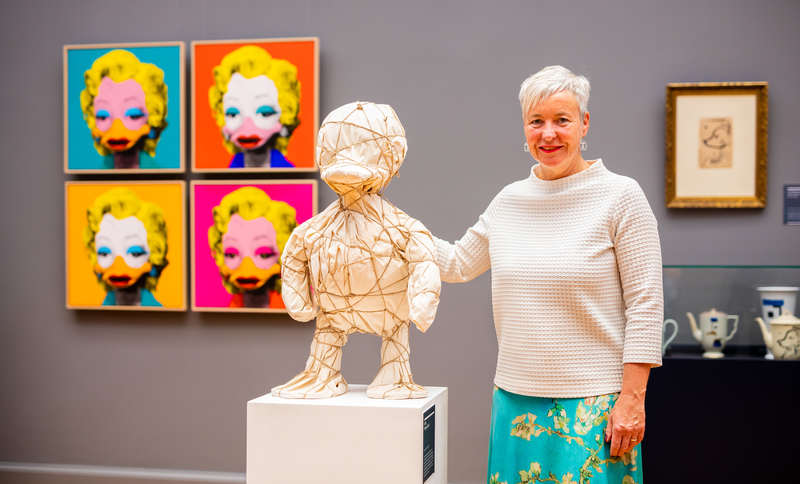 Katja Lembke, director of Hanover’s state musem, poses with some of the works featured at the “Duckomenta” exhibit through April 2021. 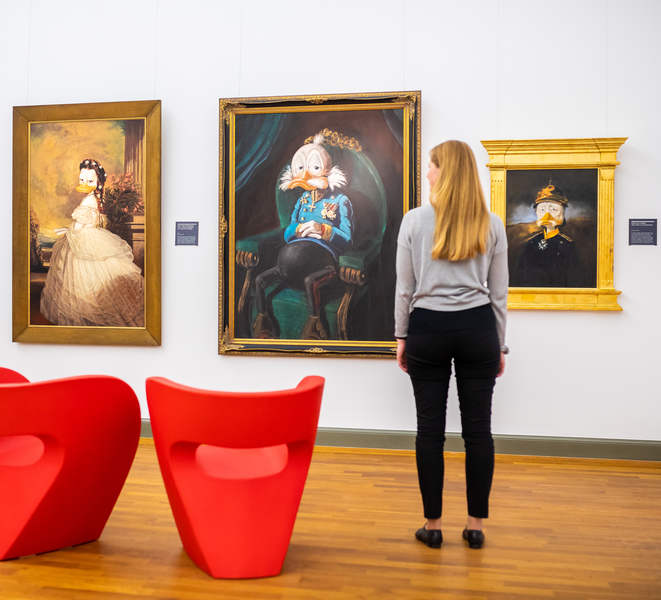 A woman admires some of the oil paintings from the “Duckomenta” exhibition at the state museum in Hanover, in north-western Germany.

In the same sense as a fable, the exhibit holds up a mirror to human culture – “but in a way that produces a smile or a laugh,” says Anke Doepner, managing director of the Berlin artist group interDuck.

“How would our perceptions of art and culture change if such ducks really existed?” she asks. 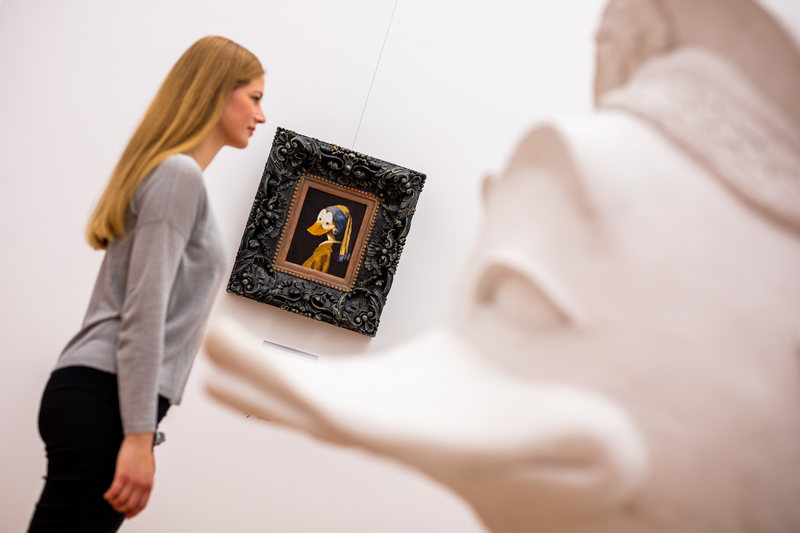 The artist group interDuck focuses on perceptions of culture by adding duckbills to famous works, such as “Girl with a Pearl Earring” by Johannes Vermeer in 1665.

The interDuck artist group first sprang to life in the 1980s as a lark at the Braunschweig Art Academy, says Doepner. Since then, the zany works have appeared at more than 70 museums and have been seen by roughly 2.1 million visitors, according to the exhibit organisers.

What are your thoughts on this article?

Are you an artist or digital artist interested in exposing your work to the world? Then e-mail your original artwork to [email protected] or drop a DM to @whatsneue on Instagram. Tell us a little something about your art. Like, what made you create it, and how you created it. We’d love to hear from you!