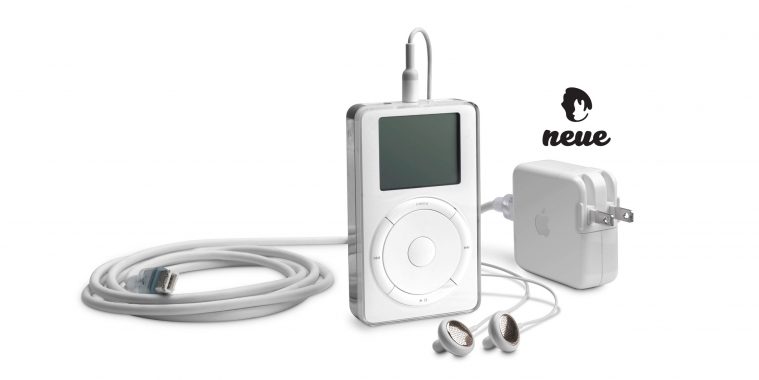 MPEG Layer 1 has long been forgotten. MPEG Layer 2 can sometimes still be found in old TV sets. But it was MPEG Layer 3, better known as the MP3, that spurred a revolution in music.

It started 25 years ago in July 1995, when a team of researchers in Germany found a way to compress audio data into a smaller file that was easier to share online. 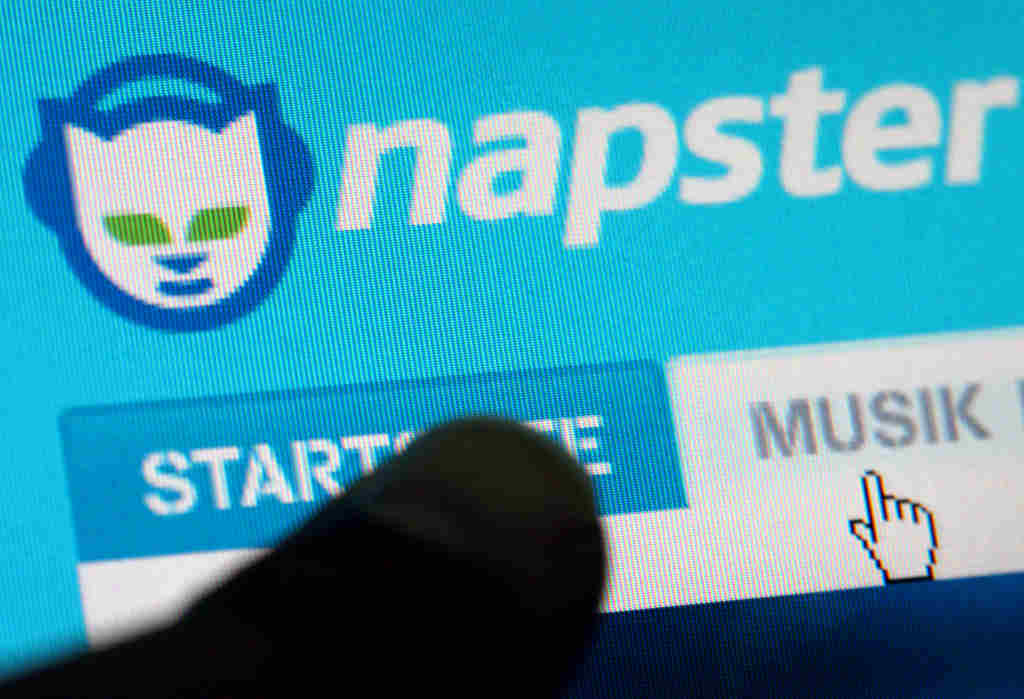 The revolution in music sharing that took place on the Napster platform was made possible by the MP3 file format, intented by students in Germany in 1995. (Photos: dpa)

The technology they developed at in the city of Erlangen enabled those hundreds of songs to fit on a relatively small hard drive, like that of the famous iPod with its “1000 Songs in Your Pocket,” as then Apple boss Steve Jobs said in 2001.

Student Karlheinz Brandenburg had selected what seemed like an impossible challenge as the subject of his doctoral research at the Technical Electronics department in Erlangen. 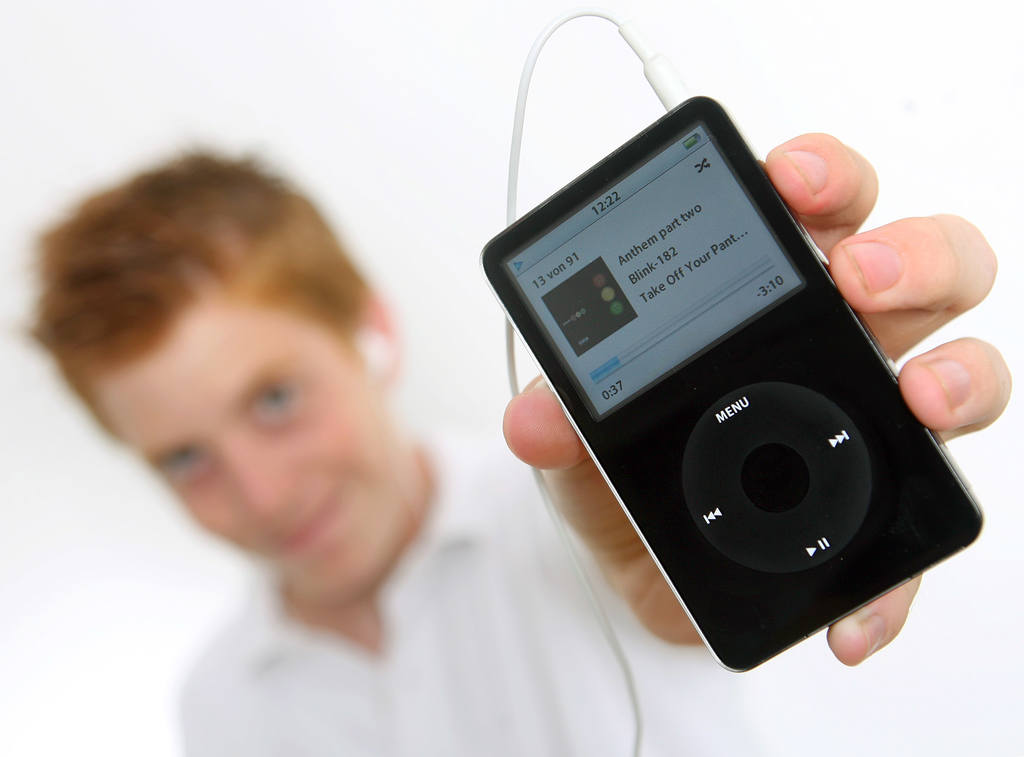 The first iPod, which then Apple boss Steve Jobs unveiled in October 2001, had a whopping 5 GB of memory and with the magic of MP3 compression, could store around 1,000 songs. Later models added screens and much more space for music.

The Moving Picture Experts Group (MPEG) had been unable to agree on a single procedure, so three different methods for playing sound and music online and through digital radio were standardized.

The format that ended .mp3 then upended the music industry.

Part of that initial revolution involved a criminal hack. The Erlangen researchers put a “reference coder” online to show off the MP3’s abilities. It only encoded one minute of music but a student managed to break through this limit on the playing time and uploaded the hacked version of the program online.

That triggered the MP3 wave that first peaked on the Napster audio platform. 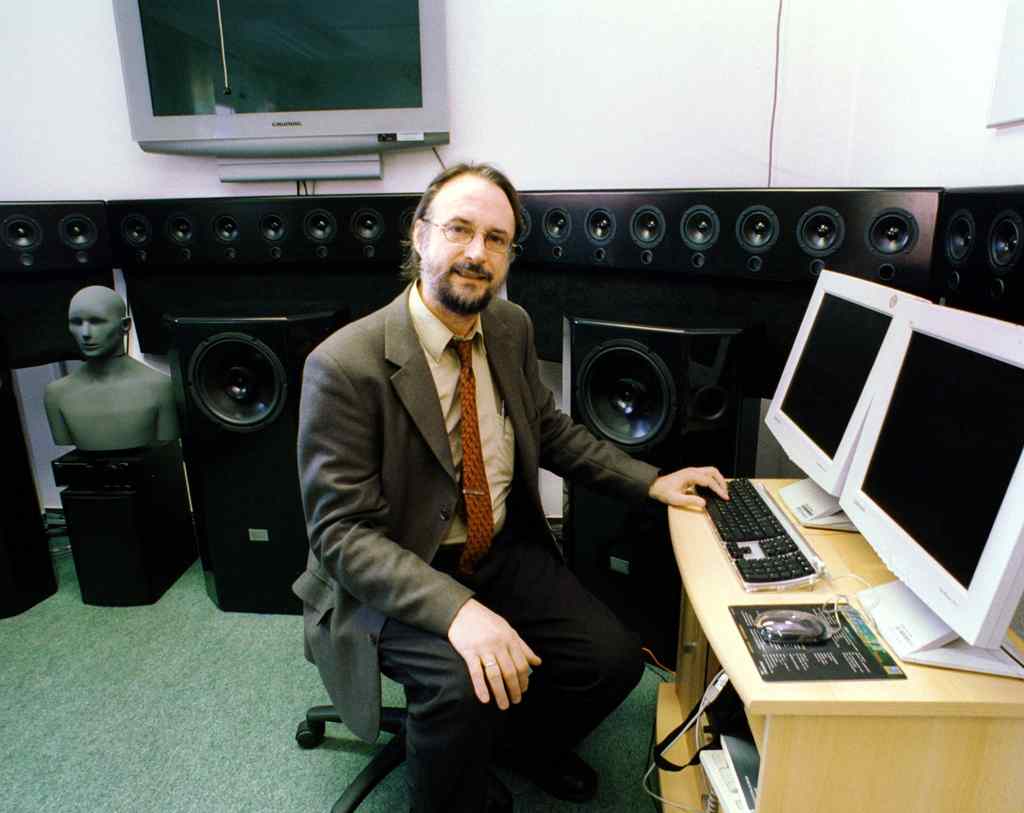 Overnight, it was possible to share music online worldwide, even if Data transmission moved at a snail’s pace compared to today.

The industry took a while to recover, only bouncing back in 2003, with the iTunes Music Store and legal streaming services such as Spotify in 2008.

Despite repeated improvements to the compression process, MP3 and its successors came in for ongoing criticism.

Naysayers argued that an MP3 file was just a poorer version of what analogue music once was, a modest replacement for the wonder that listeners enjoyed playing vinyl, said Canadian musician Neil Young.

Brandenburg can accept some of the criticism of the original MP3. But he says that with better speeds of data transmission, new processes like AAC are so good that people really can’t tell the difference between vinyl and digital music.

Blind tests underline this, including by Britain’s Huddersfield University. “Sound quality is not the sole defining factor and that listener preferences are profoundly influenced by other, non-auditory attributes,” researchers there concluded.

Today almost all streaming services like Spotify use the second and third generation of the AAC sound code. But even a quarter of a century after it was created, the .mp3 filename extension is still the best-known format in digital music.

What was your first ever MP3 download? Tell us in the comments below.