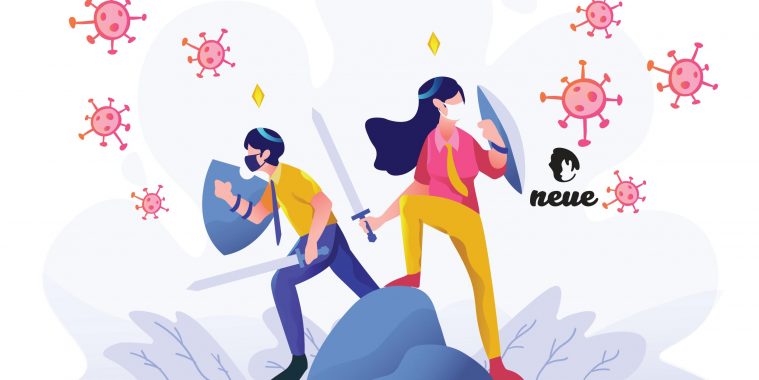 Researchers in the US state of Texas say they have designed a virus-trapping air filter that can kill the coronavirus instantly using extremely high temperatures, and can be installed in existing cooling and heating systems.

The announcement comes as public health leaders are acknowledging that Sars-CoV-2, the virus that causes Covid-19, could be airborne indoors, meaning it can remain floating in the air long after an infected person leaves a room. 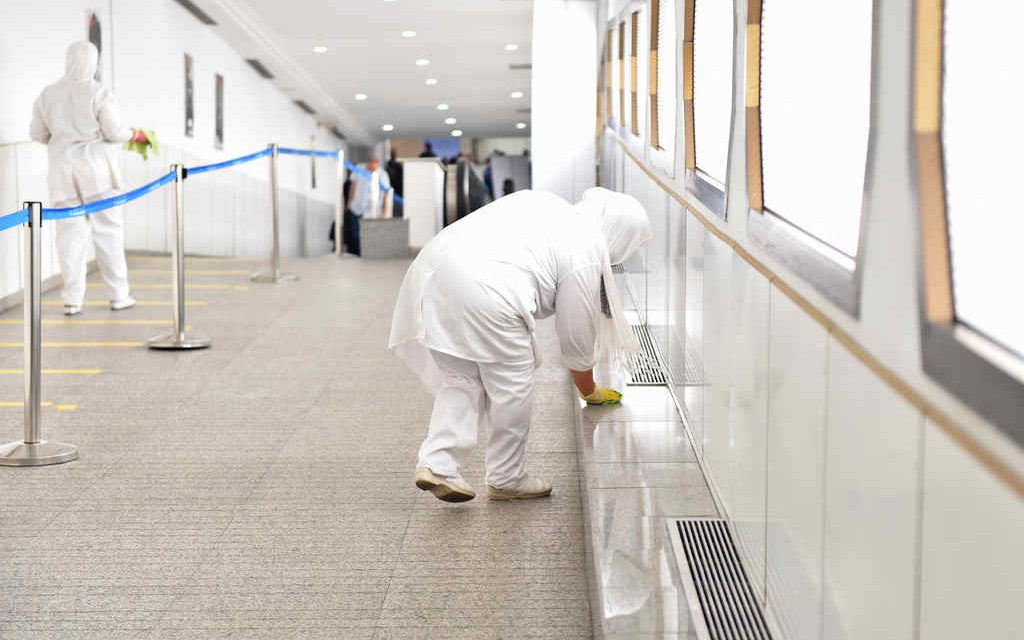 As virologists increasingly point to aerosols as the cause of coronavirus infections indoors, one research team in the US has come up with a special coronavirus-killing filter for air conditioning systems. (Photo: Jdidi Wassim/SOPA Images via ZUMA Wire/dpa)

The team says the filters could be used in airports, airplanes, office buildings, schools, cruise ships and other locations where airborne spread is of “high priority” such as hospitals and other health care settings.

A study on the “catch and kill” air filter was recently published in the journal Materials Today Physics.

“This novel biodefense indoor air protection technology offers the first-in-line prevention against environmentally mediated transmission of airborne Sars-CoV-2 and will be on the forefront of technologies available to combat the current pandemic and any future airborne biothreats in indoor environments,” Dr Faisal Cheema, study co-first author and an associate professor of biomedical sciences at the University of Houston College of Medicine, said in a news release.

The team used nickel foam as the foundation of the air filter because it’s porous, flexible and electrically conductive, meaning air can flow through it while being heated at the same time, according to the news release.

A caveat to the material is that the foam itself cannot be heated to high enough temperatures needed to kill the virus, so the researchers folded the nickel by connecting it with electrical wires to combat the issue.

At a temperature of about 390 degrees Fahrenheit (about 199 degrees Celsius), the air filter killed 99.8 per cent of the coronavirus particles that made a single pass through the system in a lab setting, the release said.

Another study found that 133 degrees Fahrenheit (about 56 degrees Celsius)was hot enough to kill coronavirus particles, according to a paper published in April in the journal The Lancet Microbe. 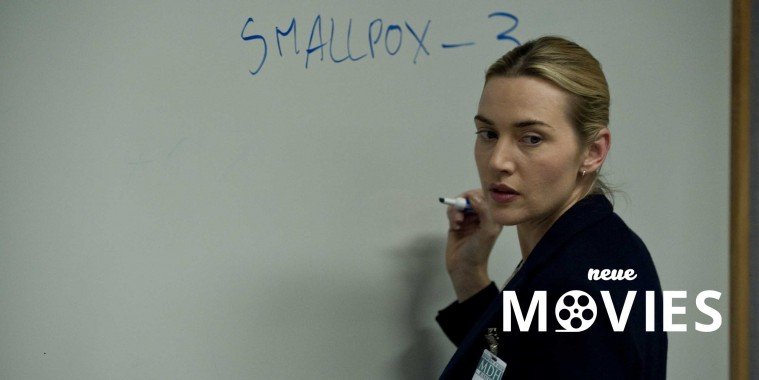 “By making the filter electrically heated, rather than heating it from an external source, the researchers said they minimised the amount of heat that escaped from the filter, allowing air conditioning to function with minimal strain,” according to the release.

The “catch and kill” filter also destroyed 99.9% of anthrax spores, which are rare bacteria naturally found in soil that can be inhaled or consumed by people and cause a serious infectious disease that leads to fever, nausea and body aches, according to the Centers for Disease Control and Prevention.

Zhifeng Ren, study co-author and director of UH’s Texas Center for Superconductivity, told the Houston Chronicle that the filters “could be in production as soon as August.”

Medistar Executive Vice President Dr Garrett Peel told the outlet that the filters “cost a fraction of the ultraviolet light technology used to decontaminate health care facilities,” but did not say how much it costs to develop the product or its anticipated price. .

The team said they are also working on a “desk-top model” that can purify an “office worker’s immediate surroundings,” according to the release. (tca/dpa)

The Neue team would love to hear your thoughts on this article. Drop a comment down below or reach out to us via social media.