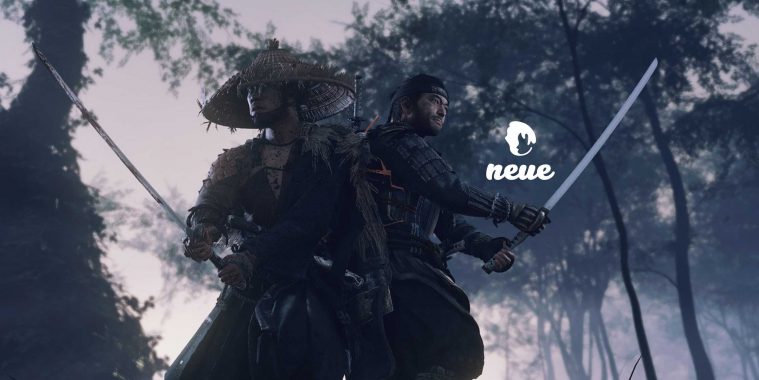 Modern video games sometimes appear as if they came from a kit: A big world to explore, countless small and large tasks to do, and a combative hero armed to the teeth.

“Ghost of Tsushima” has all of these, and yet still manages to be more than the sum of its interchangeable parts. (You can check out the trailer below.)

On paper, the new game developed by Sucker Punch Productions for Sony’s PlayStation 4 has little more to offer than other representatives of its genre, such as “Assassin’s Creed.” 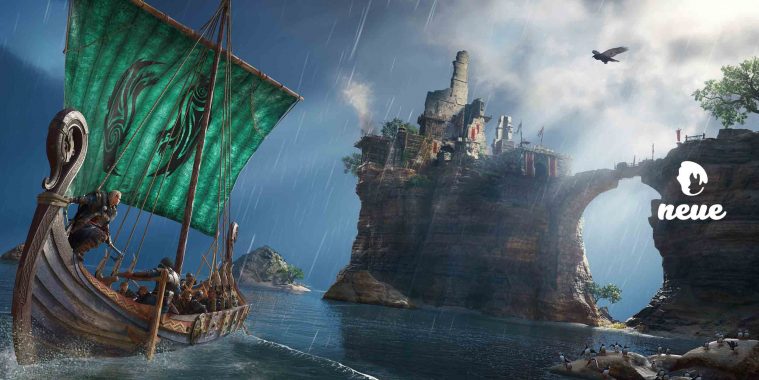 Click on the photo to learn more about
Ubisoft’s latest episode in its ever-popular Assassin’s Creed video game saga, “Valhalla”. It is scheduled for release at the end of 2020 on PlayStation 4, Xbox One, Google Stadia and PC.

However, the various set pieces are of consistently high quality, and they’re embedded in a sometimes breathtakingly beautiful declaration of love for the samurai films of the early 1950s.

The game is set on the Japanese island of Tsushima in 1274. An army of Mongols has invaded, killing all the samurai warriors except one, the young fighter Jin Kasai. He now becomes the titular “Ghost of Tsushima,” taking on the invaders as a lone guerrilla fighter.

The player needs to explore, fight and sneak around in equal measure. It’s nothing new, but it’s fun because Sucker Punch makes the best use of the genre and has incorporated some clever improvements.

But the game’s real strength is its staging, with all the set pieces of the old samurai films: breathtaking landscapes, weird characters, really evil enemies, epic duels and a massive orchestral soundtrack.

“Ghost of Tsushima” is available for the PlayStation 4. It is suitable for players aged 18 and older.