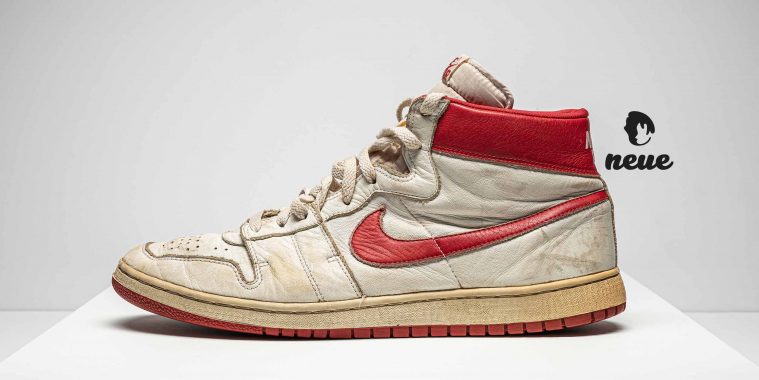 A Fortune For Air Jordans

If you love Air Jordans, Christie’s auction house has some game-worn classics available at the end of July.

But it will cost you. 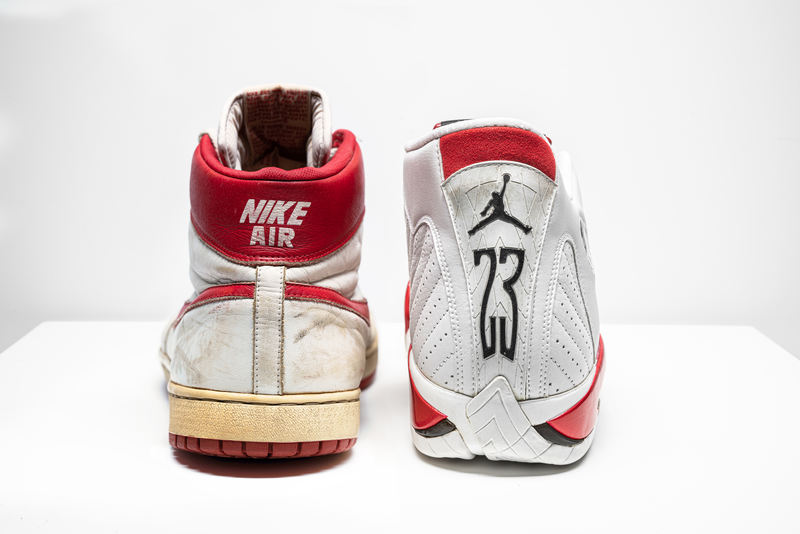 About a dozen pairs of the Nike shoes worn by Michael Jordan will go up for bid July 30 through August 13 on the Christie’s auction house website. (Photos: Christie’s/dpa)

About a dozen pairs of the Nike shoes, worn by Charlotte Hornets owner and former NBA MVP Michael Jordan, will go up for bid July 30 through August 13 on Christie’s website.

Christie’s estimates that each pair of the shoes is worth from US$6,000 to as much as US$850,000 as collector’s items from Jordan’s six-championship career playing for the Chicago Bulls. 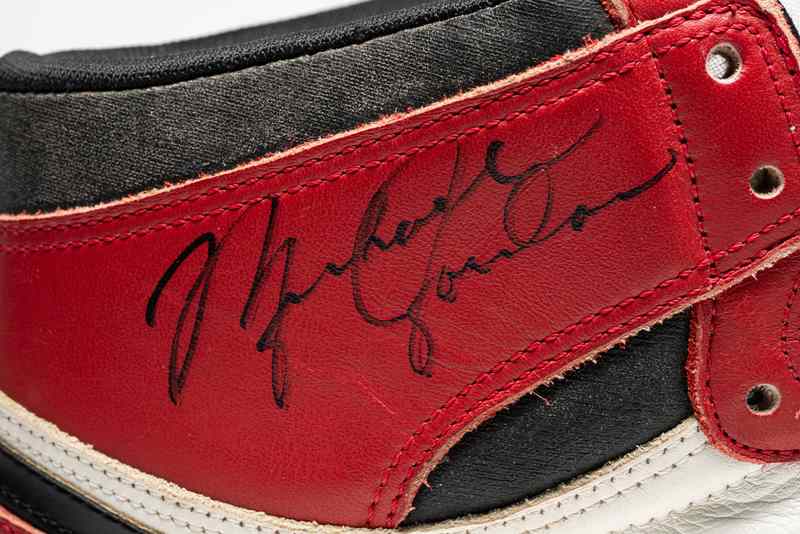 The prize of this auction is a pair of Air Jordan 1s Jordan wore in a Nike-sponsored exhibition in Trieste, Italy, in August 1985. That’s when Jordan, then-reigning NBA rookie of the year, shattered a backboard, leaping from just inside the lane for a dunk. A piece of glass from the fragmented backboard is still lodged in the sole of the left shoe, according to Christie’s auction information.

Also in Christie’s auction: A pair of shoes from the first Olympic “Dream Team” in 1992, given to a receptionist at the hotel Team USA stayed at in Barcelona, and baseball cleats from when Jordan played for the Double-A Birmingham Barons in the Chicago White Sox system in 1994.

Pictures of all the Air Jordan’s up for auction are on Christie’s website.

Christie’s is doing by-appointment in-person exhibitions of the shoes at Rockefeller Center in New York City through August 13.

Would you drop a cool million dollars just for a pair of sneakers? Yes? No? Tell us why in the comments below. 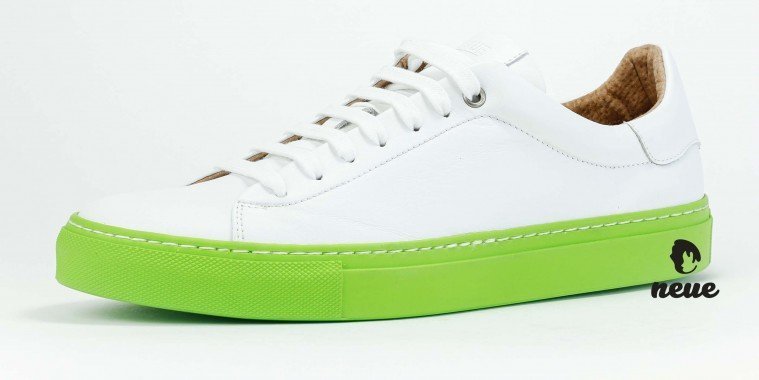 Click on the photo to read Neue’s past article – “Ugly Sneakers: The Latest Fashion Trend”