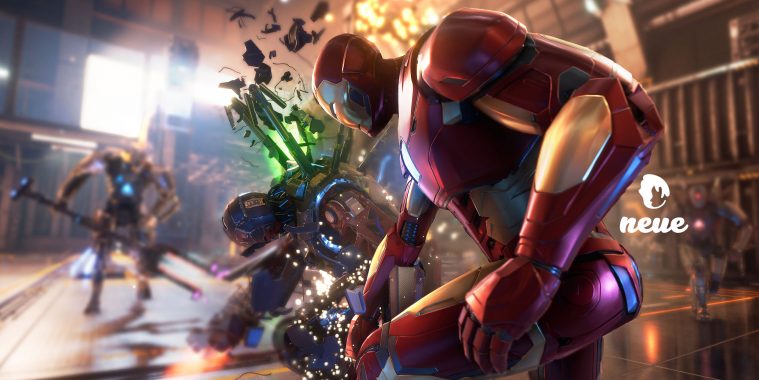 2020 Games To Add To Your Wishlist

Big changes are coming for gaming later this year. A new generation of consoles is being released with the PlayStation 5 and the Xbox Series X hitting the market, and they’ll bring many top-class games with them.

Here’s a sample of what to expect: 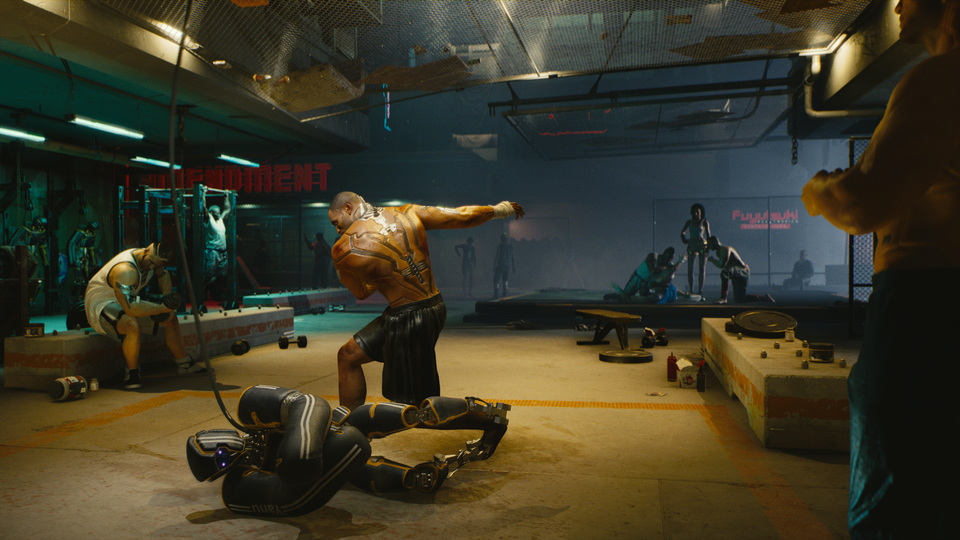 “Cyberpunk 2077” is expected to be released on November 19. (Photo: CD Projekt Red/dpa)

“Cyberpunk 2077” was supposed to come out in April, but the developer decided to wait and make improvements. In a first test of the pre-release version you can see why — the game promises almost endless possibilities.

From the extensive character creation and wide-ranging system of main and secondary tasks to the huge, detailed and neon-lit game world of Night City, the game is extremely ambitious in its scope.

One would not expect any less from the creators of “The Witcher 3: Wild Hunt.” Complexity is not spared anywhere. The possibilities to equip the protagonist with talents and skills are diverse, and you can also tailor the character to your own style of play.

“Cyberpunk 2077” is probably the most hyped game of the year and if the developers don’t make any massive blunders in the released version, it deserves to be. 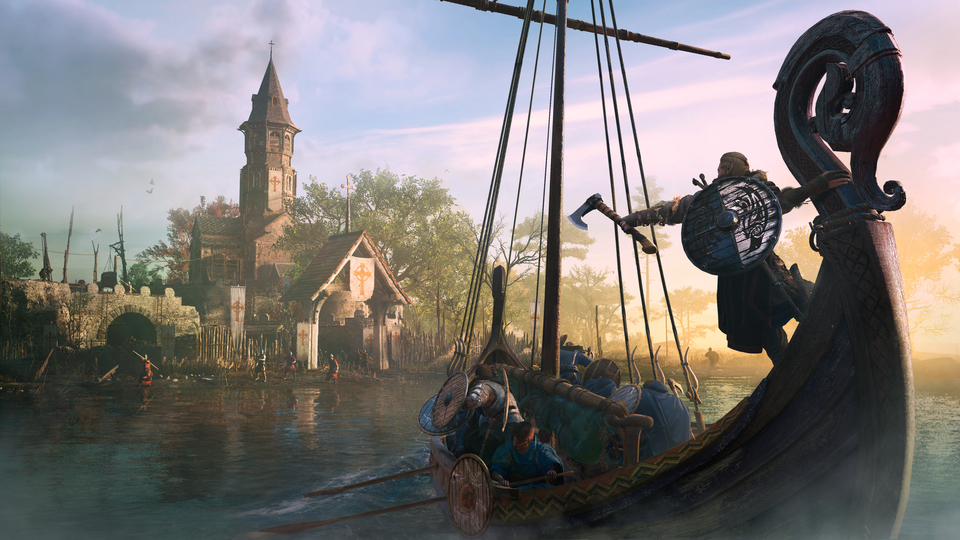 “Assassin’s Creed: Valhalla” is expected to be released on November 17. Click on the photo to learn more about this game. (Photo: Ubisoft/dpa)

In its 12th part, “Assassin’s Creed” hits the ninth century. “Valhalla” is about Eivor, who raids England with Viking colleagues. Players can choose to make the main character male or female.

An important element of the game are the conquest battles. Eivor has to seize territory from enemies, knock down gates with a battering ram and fight tough opponents such as berserkers.

It works quite well in the preview version of the game and feels a bit like the Ubisoft game “For Honor.” The Viking ship that carries Eivor over rivers and the sea also plays an important role.

In terms of the “Assassin’s Creed” formula, the game stays true to its roots with stealth gameplay, an open world and a believable historical setting.

Marvel’s film universe is getting more and more offshoots in interactive entertainment. “Marvel’s Avengers” from Square Enix tells a new story, but visually and in terms of content, it sticks to the template of the movies and comics.

You can see this particularly in the design of characters such as Captain America, Black Widow and Iron Man.

In terms of play, it is quite classic: You slip into the role of a superhero and can play alone or team up with up to three other players. Then, with imposing effects and a lot of muscle-power, you take on the bad guys.

All of the heroes play differently, of course: Hulk has very different skills to Thor. Items are collected and new skills unlocked with which the respective character can be improved.

“Marvel’s Avengers” is expected to be released on September 4. 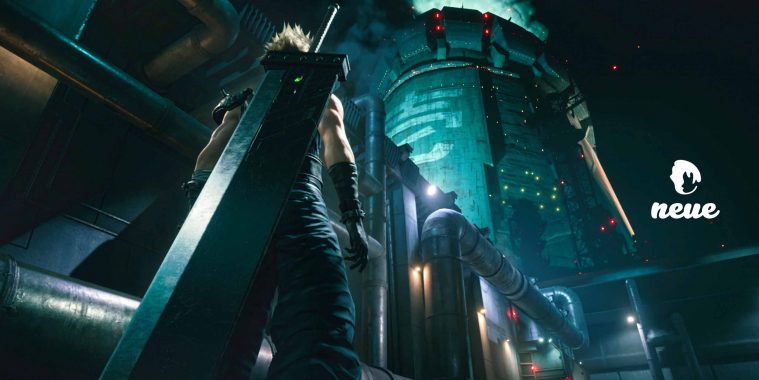 Click on the photo to check out Neue’s past article – “FF7: A 90s Classic Gets A Modern Reboot”