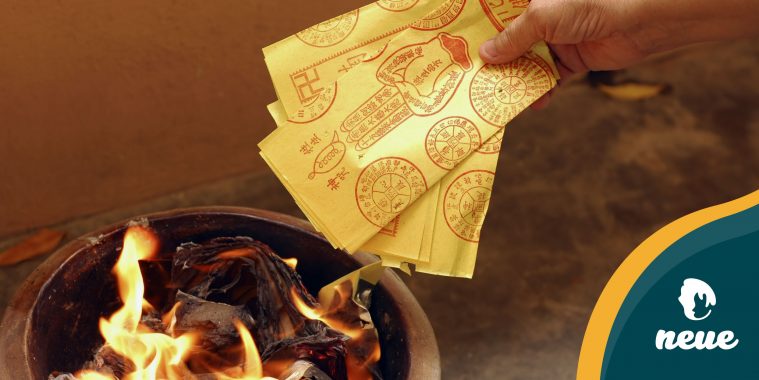 10 things you shouldn’t do during Hungry Ghost Month

The Hungry Ghost Festival is upon us. So be sure not to stay out too late.

This would be the advice given by Chinese parents to their children during this time of year.

For 2020, the Chinese believe that the Ghost Month will last from August 19 to September 16.

‘Neue’ spoke to the Chinese community from across Brunei Darussalam to learn about the Dos & Dont’s during the Hungry Ghost Festival.

The families interviewed by ‘Neue’ requested that their identities remain anonymous. 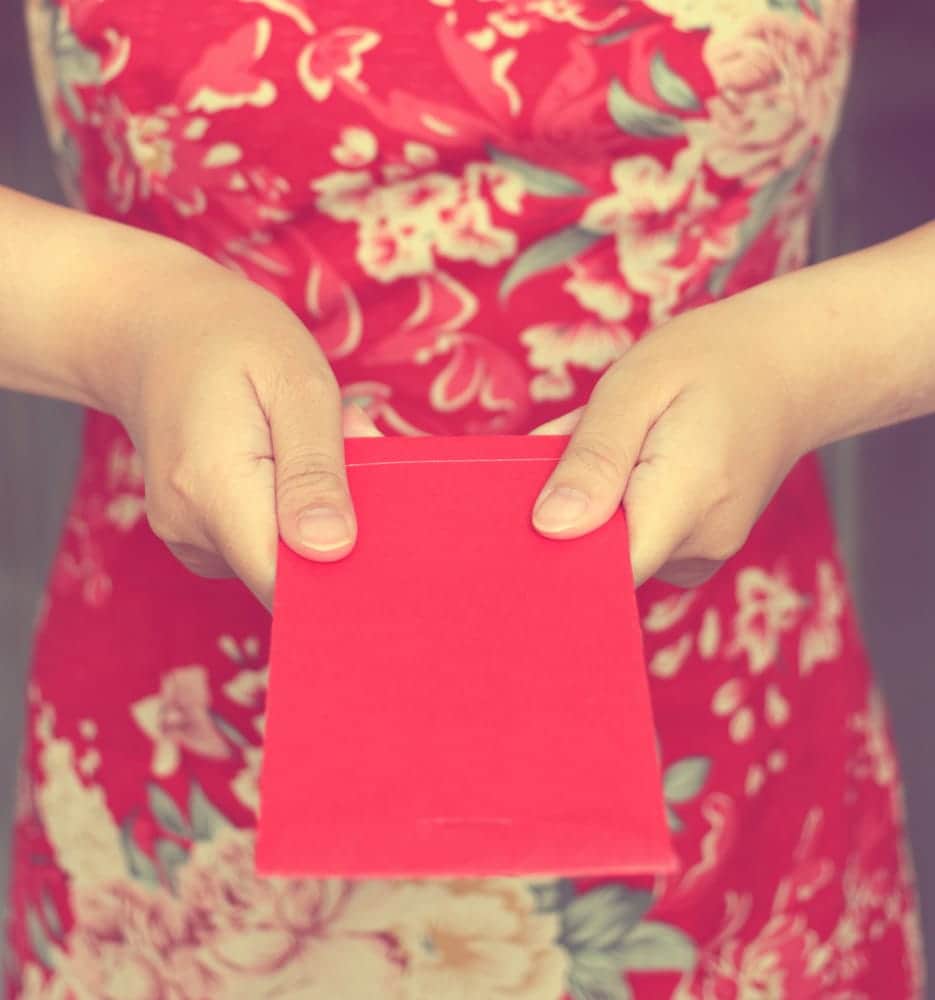 “We always tell our children if they see a red money packet (ang pow) on the street, they should not pick it up. It could be a dowry of a ‘bride’ from the underworld, waiting for anyone (alive or deceased) to marry her. It’s usually a trap!”

“My mother always tells me to come back home before dark and to never go out late or even in the middle of the night because you’re just asking for trouble. Furthermore, the main door cannot be opened after sun down.”

“Never walk out alone. If you hear voices, just ignore and never turn your head around. It is believed that we have 3 lights around us, one on top of our head and one on each shoulder. Turning back would displace these lights.” 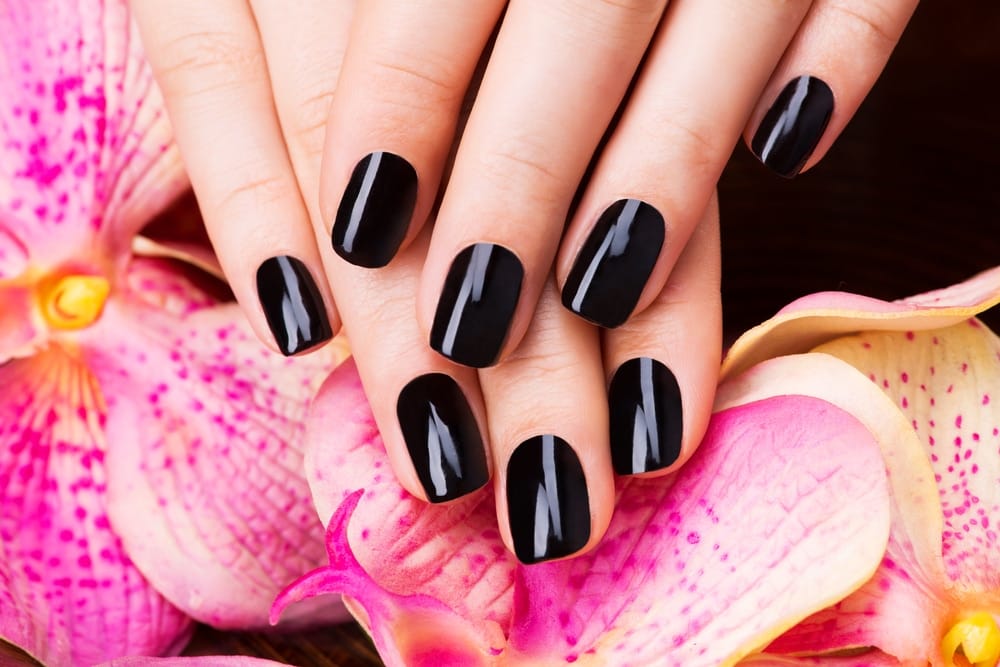 “Having long fingernails is a big no-no! Painting them black is even worse! This will attract evil spirits.”

#5. Those seats are reserved

“At night, we will have food and incense placed on tables outside our house. There will also be chairs on our garden. For anyone who doesn’t know by now, please do not sit on these chairs. They are reserved for the ‘invisible’ guests.” 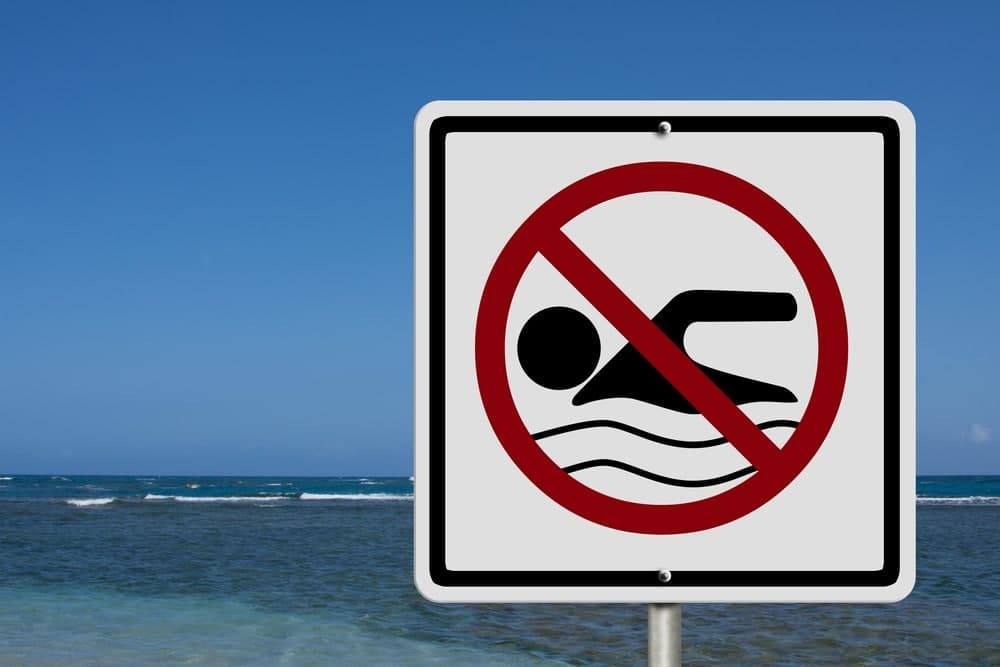 “It’s been said that people should go swimming, especially at the beach, during this time of the year. The belief is that spirits favour water due to its ‘yin’ environment. People say that some swimmers who have encountered ‘water spirits’ felt their legs being pulled.” 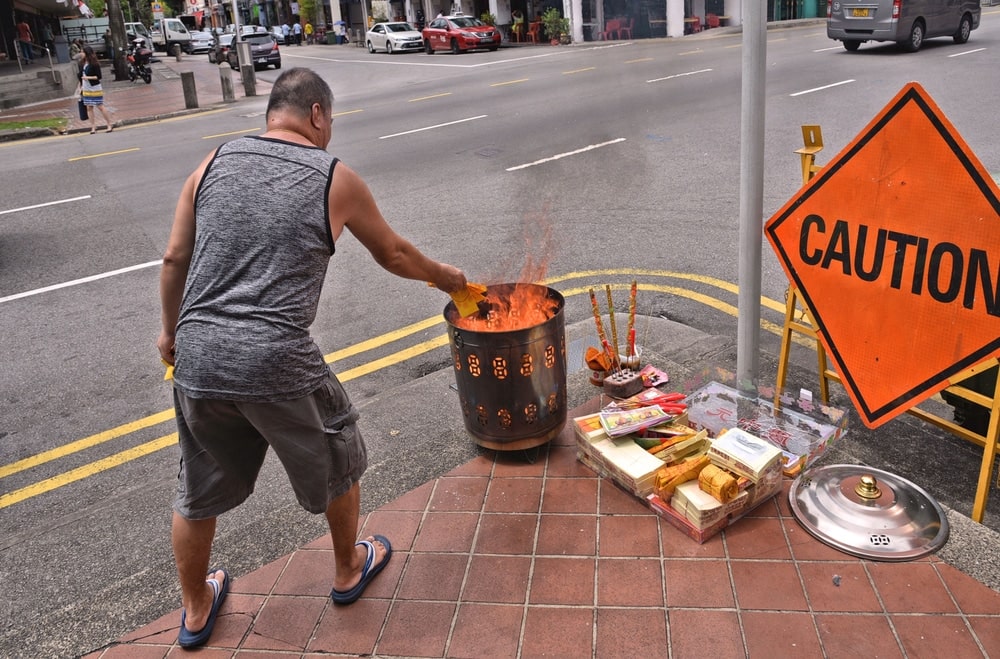 “Do not eat or step on the food offerings that are placed by the roadside. They are meant for spirits, and eating or stepping on these offerings would ‘offend’ them.”

“Do not whistle at night. This isn’t just during the Hungry Ghost Festival. This applies all year round!”

“Do not wear dark clothing. It is believed that ‘spirits’ would be attracted to you. Also, no white shoes at night!”

“During the Hungry Ghost Festival, do not look out the window or peek behind the curtains to observe people making offerings to the spirits. It is believed that those who are down on their luck would be able to ‘see’ spirits. This is especially so for children.”

Do you know of any others?