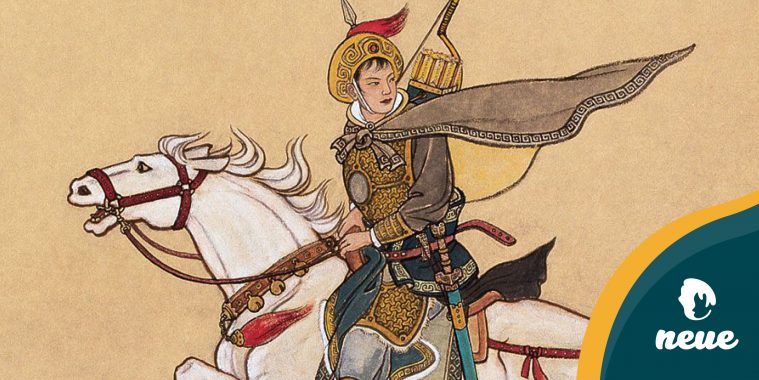 Mulan will be gracing our theatres today (September 4) and we are ready to get down to business! However, this live-action take on Mulan might be different from the version we watched as kids.

We are aware of the main gist of the story thanks to the animated version, but did you know that the story was first told in a beautiful poem called “The Ballad of Mulan”?

So, here are some surprising facts about Mulan you might not know of!

In the upcoming live-action, Mulan is set to happen during the Tang dynasty (618 – 907), considered to be ancient China’s golden age! 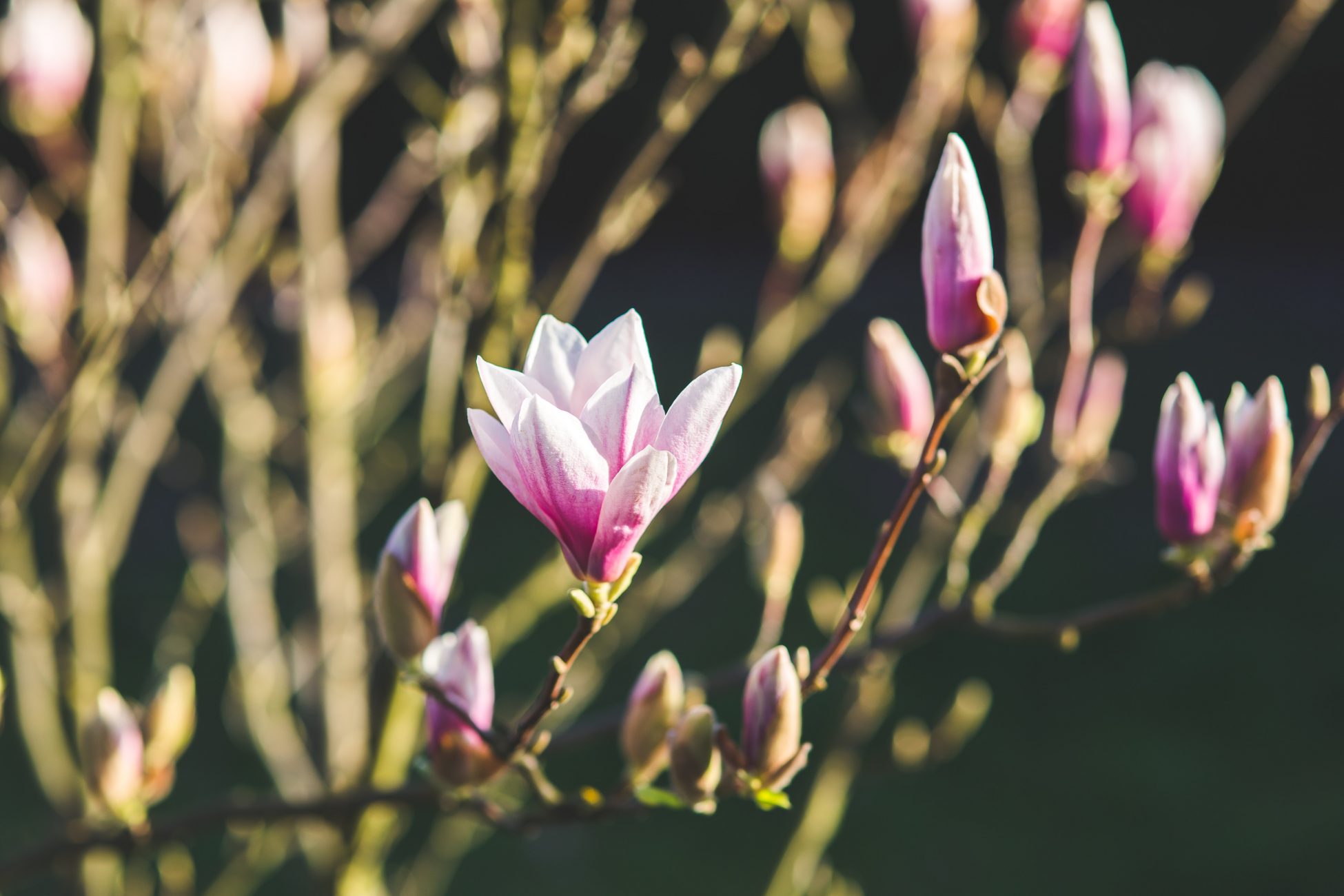 Magnolia symbolises womanly beauty and gentleness in ancient China. And it was also the exact flower that Mulan’s father put in her hair in the animated movie.

Similar to the animated movie, Mulan did have a horse and rode it into combat. She may have also worn armour made of cord and plaque, iron and leather.

Just like in the animated movie, the ballad mentions how the real-life Mulan also refused to accept any rewards for saving all of China. She just wanted to return home.

Were you aware of most of these facts? Cause we sure were taken by surprise by some of it!

Be sure to catch the live-action movie in the cinemas starting today!