Live long and prosper my fellow ‘Trekkies’ for September 8 is Star Trek day!

It was 54 years today that the very first episode of “Star Trek: The Original Series” made its debut on TV.

To put things in perspective that’s 11 years BEFORE the first Star Wars movie made its debut.

One could argue that it was Star Trek that influenced the 1977 beginning of the popular Star Wars films.

Fun fact: It was only 2 years later (1979) that the first Star Trek MOVIE was released.

In celebration of Star Trek day today, we here at Neue will be listing out some out-of-this-world facts about the sci-fi franchise.

Andrew Bowman, who was responding to a question on Quora – “Can a person like both Star Wars and Star Trek?” – said that a person can like anything they want.

“Can you like both apples and chocolate?” he asked rhetorically.

According to him, the dichotomy of Star Wars vs Star Trek is borne of a fundamental misunderstanding of what they are to one another.

First, let’s define them both. Star Trek is Science Fiction. It’s a PERFECT example of Science Fiction. It can’t be anything else. It’s about futuristic societies, interacting with one another in a very plausible setting. It’s so plausible that superfans can explain exactly how a Warp Drive functions and armchair physicists will mostly say “uh… Yeah, maybe.” Star Trek thoughtfully asks “what if?” Then it provides a thoughtful story that answers “maybe this.”

“If you don’t agree, I’m not sure there’s any point in continuing,” Bowman continued.

If you think Star Wars is Science Fiction, you quite simply don’t understand what Science Fiction is. Most obviously, it cares about SCIENCE, which Star Wars has never done (nor should it). How does Hyperspace work? Well, you plug coordinates into the navicomputer before you jump and hope you don’t bounce too close to a star or fly through a supernova because that would end your trip real quick, wouldn’t it?

Back over in Star Trek: how does Warp Drive work? Well, the warp engine creates a subspace bubble around the ship, removing it from what you would call “normal space” and allowing it to exist temporarily in a “warped space” (which we call “subspace”), where the laws of physics as we know them literally do not apply. This allows the ship to quickly accelerate to TREMENDOUS velocity, moving at several times the speed of light. When the warp engine disengages, the bubble is “popped” and the ship returns to normal space.

William Shatner made the initially puzzling statement while speaking at the “Star Trek” convention in Las Vegas back in 2016, though he quickly clarified what exactly he meant.

While the original “Star Trek” series premiered in 1966, it was cancelled in 1969 after its third season. It wasn’t until the success of “Star Wars: A New Hope” in 1977 that “Star Trek” really became the cultural juggernaut we know today.

“Every year, there was the threat to be cancelled,” Shatner recalled, according to CNN. “The third year, we were cancelled, and everybody accepted it.”

That is, until “Star Wars” happened.

“At Paramount Studios, they were running around bumping into each other,” Shatner said of the executives behind “Star Trek.”

“‘What do we got?!'” he imagined them saying. “‘What do we got to equal ‘Star Wars’? There was this thing that we cancelled, under another management, it was called ‘Star Trek’? Let’s resurrect that!'”

#3. Accurate Predictions Of The Future

Star Trek has been accurately predicting the future of technology since the beginning.

Just a few technologies that were predicted and inspired by Star Trek include tablet computers, touch screens, flip phones, voice interface computers, teleconferencing, and real-time universal translators. In fact, real-world tech is now surpassing that shown in the show. 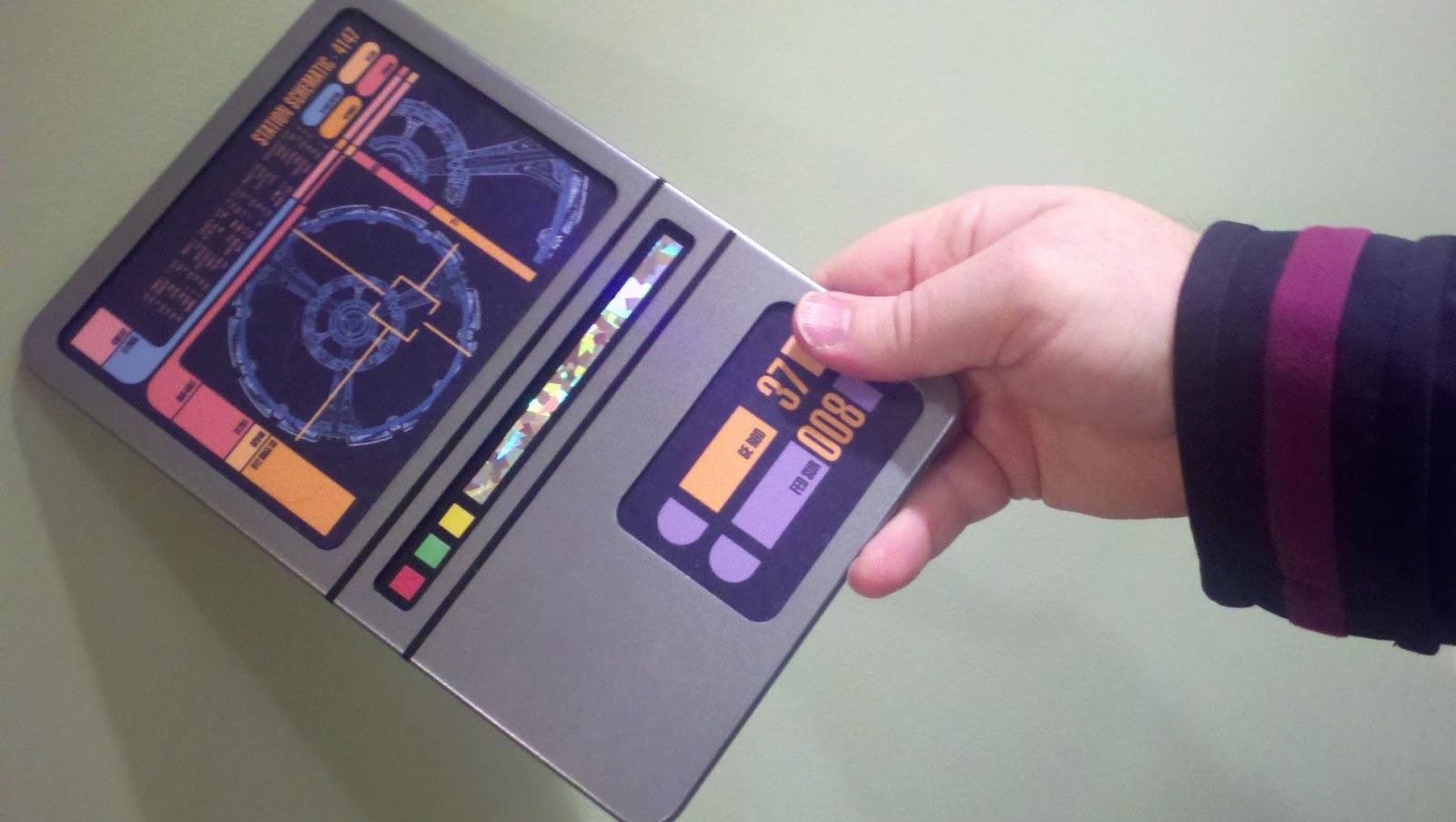 In Season 10, Episode 2 of “The Big Bang Theory”, Dr Sheldon Lee Cooper (portrayed by actor Jim Parsons) lost his mind in the lab – silently – when this Air Force colonel commits the ultimate sin by mixing up Star Trek and Star Wars.

“It’s not like you’re handing us the Death Star from Star Trek,” the colonel said.

#5. Star Trek and Star Wars in the SAME universe?

Well, according to a report, in the 2009 film Star Trek, R2-D2 (of Star Wars?!) made a cameo appearance floating in space after the destruction of Vulcan and the ensuing space battle between the Federation and Nero. 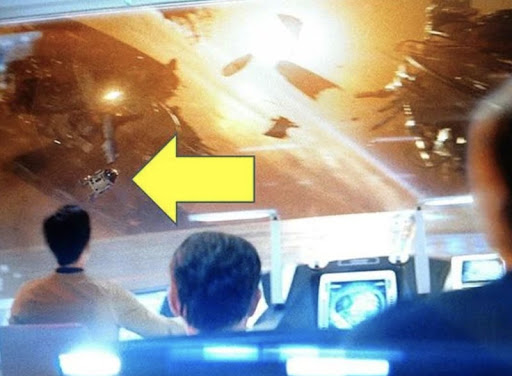