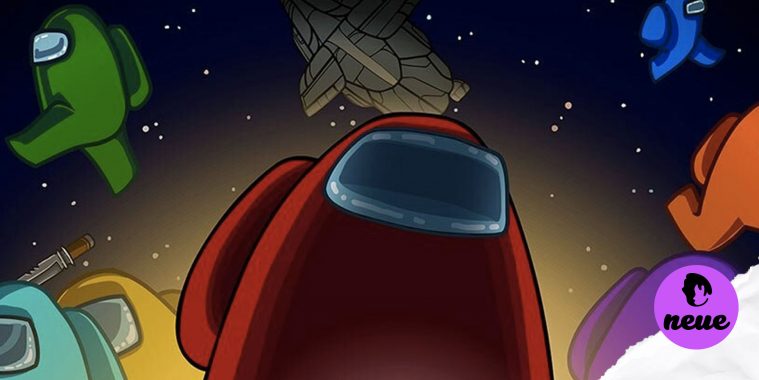 How ‘Among Us’ Became The Game To Play Right Now

You may have already come across it. These cute coloured space crew characters have already infiltrated pop culture in memes and TikTok videos.

Those characters come from a simple video game called Among Us, available on both PC and mobile devices.

Those who haven’t played the game might not get what the hype or the appeal is. Those who have though, have fallen instantly in love. Released in 2018, this indie game made record-breaking performances on both Steam and Twitch.

According to Sensor Tower data, Among Us reached 85 million total downloads on mobile, after an enormous surge in installs in August and September this year.

So, how did Among Us become an overnight sensation? Well … nearly two years after it originally launched?

Allow me to explain …

The Game, A Classic Done Right

Among Us is not a new game. It is the latest popular adaptation of games similar to Mafia and Secret Hitler. A social deception game about players sitting in a circle where one player is the killer, trying to win the game by eliminating the rest of the players without getting caught.

“Among Us” is similar in that only the “imposter(s)” knows who the other imposters are and have to try to blend in while simultaneously sabotaging and murdering the other players. Regular “crewmates” are assigned tasks which, upon completion, result in their victory unless they manage to find and vote off the imposters first. There are four to ten players in each game – tiny, colourful characters preparing for departure in a spaceship.

A big part of its success and appeal is the easy access on mobile phones. It can be downloaded for free from the Play Store and on the App Store. You can play it with friends or with strangers from across the globe online.

Getting away with murder and turning the whole team against an innocent player is always a thrill. It’s all very chaotic, and all very fun.

Starting with only a few Twitch streamers, the popularity of the game snowballed into the phenomenon that it is today. The streams being uploaded on YouTube further elevated its pop-culture status.

Interestingly, even the top 100 Twitch streamers have jumped on the bandwagon by streaming Among Us content to large audiences. At the start of July, Among Us content averaged out at just a couple hundred viewers on Twitch, according to tracking site SullyGnome. By the end of September, it had over 200,000 average viewers per day and there is no signs of it slowing down.

The Quarantine Of COVID-19

Much like TikTok and maybe even Tiger King, the game can credit its success, in part, to COVID-19. The virus has divided us from each other physically through social distancing, and so multiplayer games have allowed us to hang out virtually. These types of games (Among Us included) have risen in popularity and brought everyone together in this stressful year. It allowed players to feel like they’re in a large group without leaving home and without the crippling social anxiety.

Although it can be pretty entertaining to play with strangers, Among Us is best when played with a group of friends. Some people use Discord or Zoom while playing the game. This means they can talk and shout at one another instead of relying on the game’s basic chat feature.

So, what’s your favourite thing about Among Us? Or are you planning to start playing? Let us know in the comments! 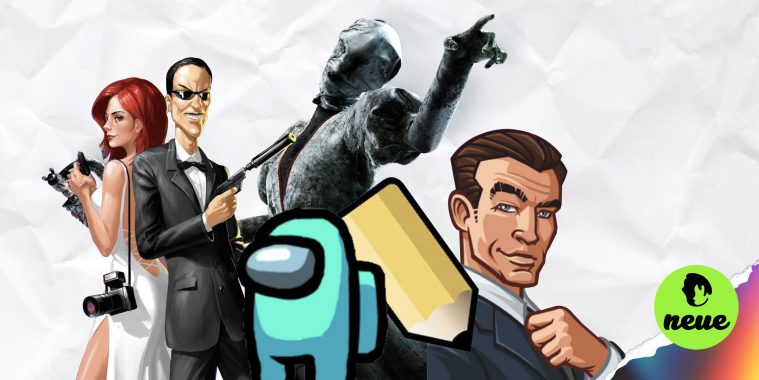