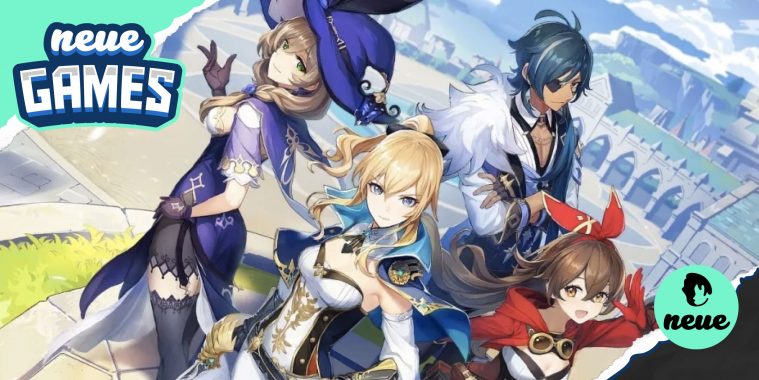 Genshin Impact? What’s that? Here at Neue Games, we’ve got the quick rundown of what it is and why you should give a try! 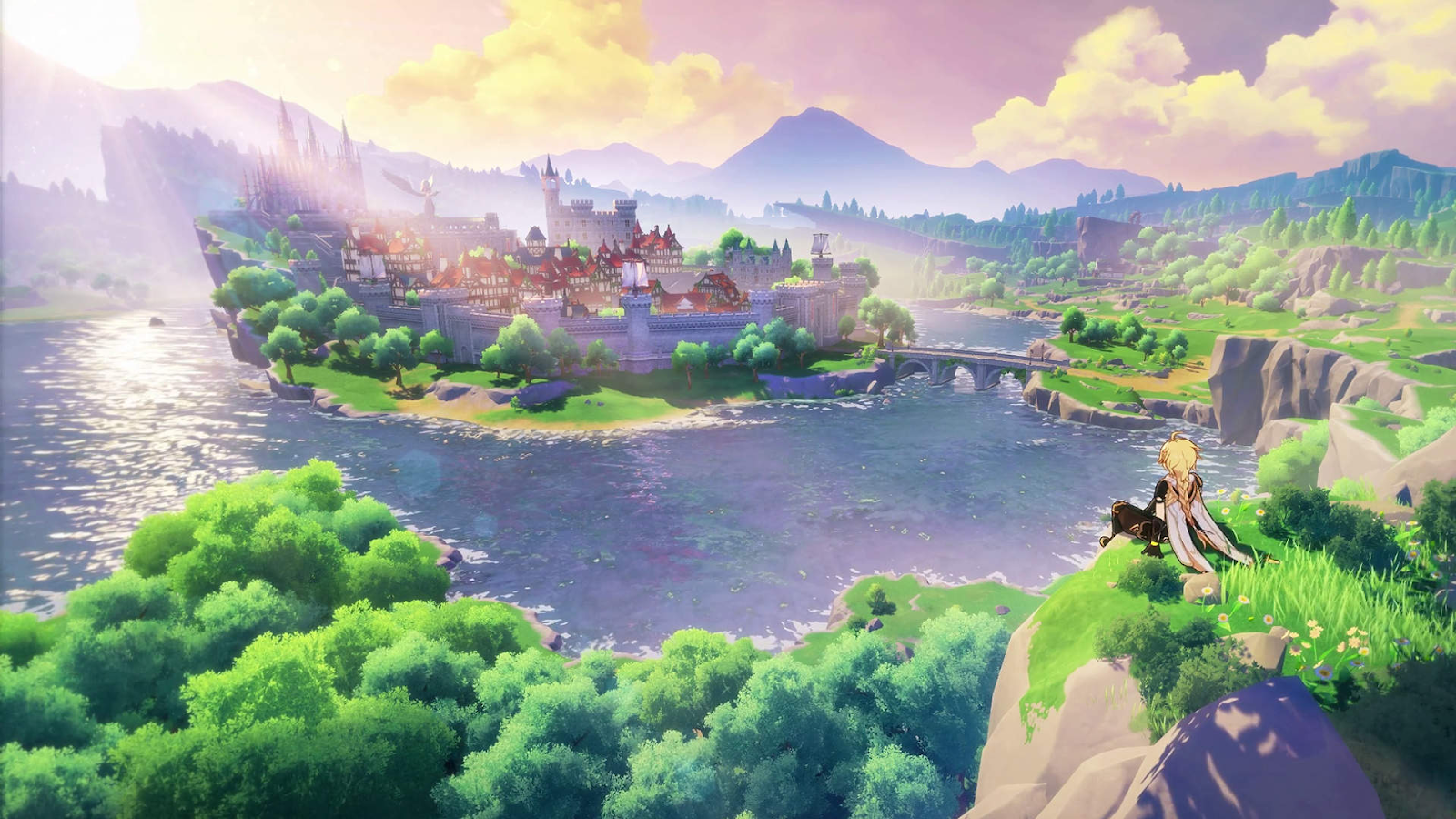 First things first, Genshin Impact is a free-to-play, action-adventure, open-world, RPG game available for download on the App Store, Google Play, as well as on the PlayStation 4 and PC.

Developed by MiHoYo, the game was the second-highest grossing mobile title worldwide during its launch week, grossed approximately $60 million and has taken the gaming world by storm since its release late September 2020. Since then, it has been highly praised by popular gaming critics and influencers.

What’s the game about?

Genshin Impact takes place in the fictional world of Teyvat where elemental magic, dragons, monsters, spirits, and other fantastical elements can be found. After a few tutorial quests, you’ll be able to explore the world of Teyvat freely. Accompanied by a companion, your character sets out to explore, find wild ingredients for cooking and crafting, climb high places, and fight enemies you encounter.

No purchases needed, except for the microtransaction in-game. This is one of the main reasons why a large majority of people have already started playing the game.

The game features an anime graphical style that is vibrant and whimsical which brings life to the games scenery and environment. Each environment is designed differently, bringing a new experience to players.

As you progress through the story completing missions, you’ll meet a colourful cast of characters who’ll help you on your journey. Each of them has unique personalities and powers that are able to manipulate one of the seven elements. They also have their unique values and roles to play during combat.

The game has a unique and fun combat system where players can switch between characters to combine elements and produce elemental reactions. This makes the combat gameplay more diverse and allows you to deal much greater damage to the enemies.

Players can switch between single and co-op modes. You can explore Teyvat in single-player mode for an immersive gaming experience, or invite your friends to defeat tough boss fights and domain challenges. 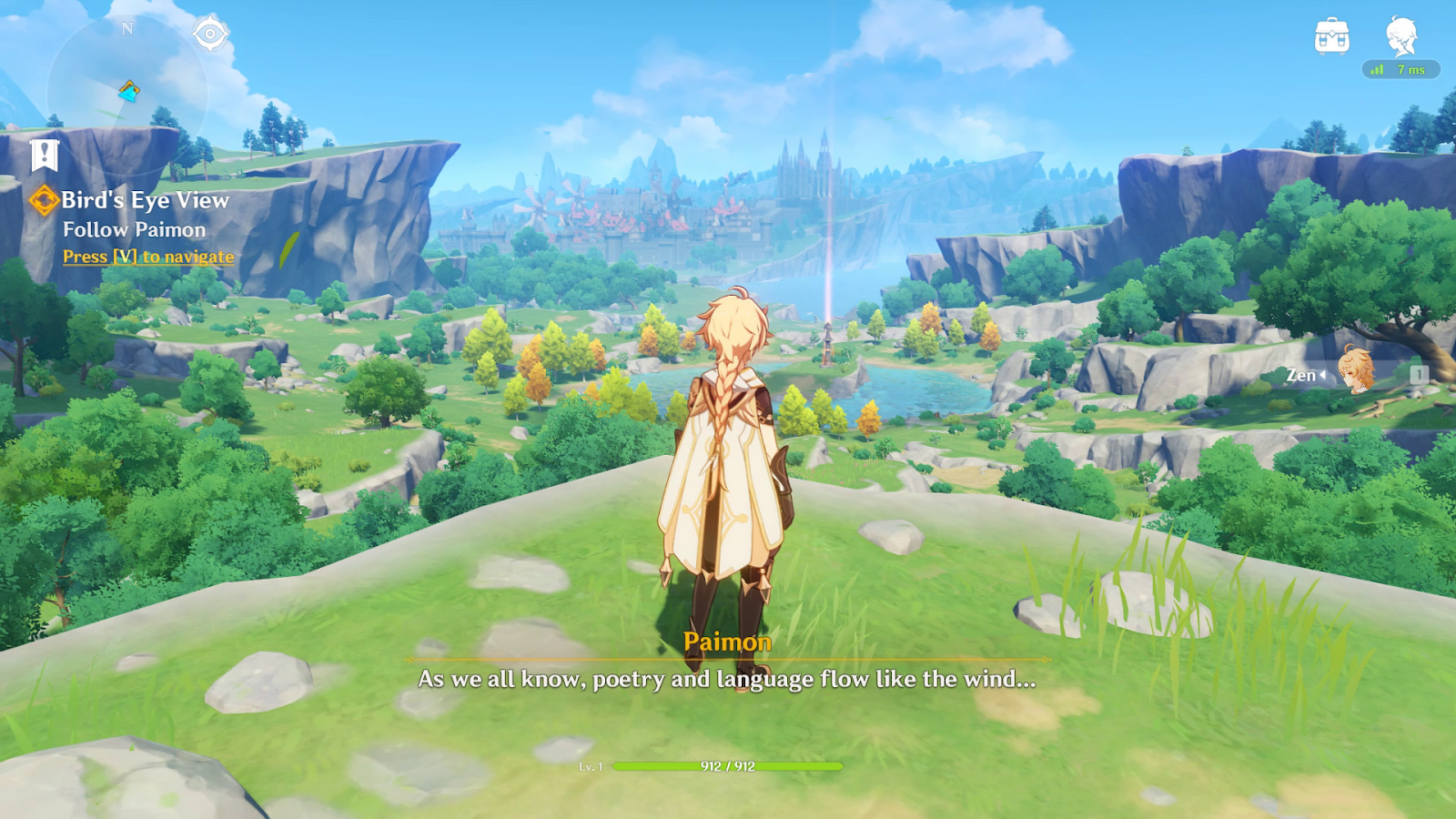 Genshin Impact is free and contains plenty of entertaining content, including a vibrant story that spans at least 20 hours. There’s not much downside to the game that might prevent you from at least giving it a try. It’s easy to grasp and learn, as the tutorial is fun and helpful.

So, if you like open-world games, waifu collecting, and gong adventures with friends, why not give it a shot?