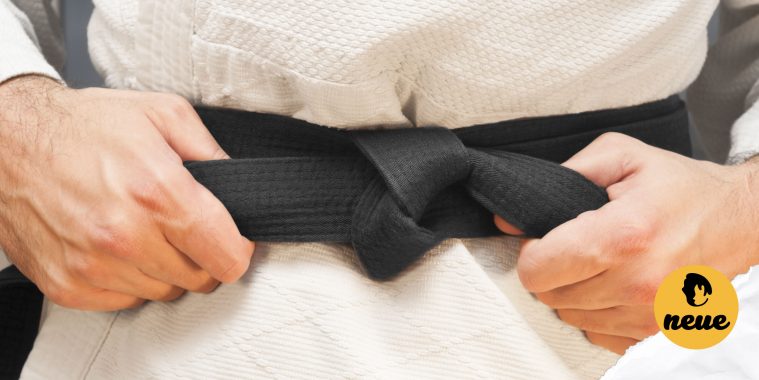 Self Defence Gyms In Brunei

Other than a place to learn how to fight (or to fight back), self-defence classes are a proven way to build confidence (self-esteem), self-discipline, determination, as well as focus; all the positive traits of a strong personal character.

In Brunei, more and more people are also going into combat sport classes like MMA and kickboxing as a way to get fit and be healthy. Most of these classes also place importance in tuning up your muscle flexibility.

Recognising the increasing popularity of self-defence classes as a place to get fit, some of the fight gyms also offer their own weight-loss programme.

Thus self-defence classes teach people how to defend themselves, build strong character, while getting physically as well as mentally fit – all under one roof.

But don’t get it wrong, although many people get into combat sport training as a way to get fit, the training is still pretty tough. It is not designed to give you just physical exercises per se. Its primary goal is still training you to strike and throw people effectively.

“I wanted to learn martial arts as a form of getting fit,” said Brunei’s own Mixed-Martial Arts (MMA)  champion, Adip “Deep” Sulaiman, who competes regionally. He told Neue, “I first came to the gym with friends … eventually the training became routine for me. After that, I tested myself in amateur MMA and eventually got to compete professionally.”

Some parents in Brunei are also sending their younglings to these combat sports classes as early as four years old for various reasons.

MMA is one of the most popular combat sports in Brunei. TV promotions on the arts also help to boost its popularity towards a global phenomenon. One name that springs to mind is Khabib Nurmagomedov, a mixed martial artist from Dagestan. He is the current reigning UFC (Ultimate Fighting Championship) champion with a 28-0 winning streak. He is quite a star in the world of MMA and has strong followers in Brunei as well. There is no doubt his popularity has helped boost the popularity of this type of combat sports in Brunei.

In MMA, kickboxing is also growing in popularity among young children in Brunei.

Boxing is also gaining a strong comeback in popularity among Bruneians. Recently, Brunei saw the opening of its first boutique boxing gym that combines high-intensity workouts, lifestyle and luxury.

For fitness or otherwise, here are Neue’s top picks of places where you can learn self-defence while getting fit.

Popular for their kickboxing and Taekwondo classes for adults and kids. They also offer self-defence classes for women but that usually happens once in every three months or upon request by groups/corporates/schools.

Coach Dean at the Academy said the Academy has a weight loss programme for people keen in losing weight and improving their physical fitness. Open from 9am to 9pm, the academy offers monthly packages for those looking to visit often.

Their classes and overall genre is quite holistic, from beginner, friendly to avid practitioners and to those who aspire to go professional. Their classes are built up in a way where students can move up the tiers seamlessly.

Led by an award-winning professional MMA athlete, Adib “Deep” Sulaiman, Wolfpack offers kickboxing, MMA grappling, Brazilian Jiu Jitsu, and Boxing. The gym also offers beginner level classes for those who are just starting out or who want to take it easy.

Wolfpack also offers NOGI training. Basically, NOGI is a grappling skill that is not dependent on any gripping of clothing, unlike Brazilian Jiu Jitsu and Judo.

Adib himself started out his MMA training as a way to get fit, but now he has awarded in various Jiu Jitsu tournaments and boxing matches, including winning by TKOs.  So far, his amateur records showed 2 wins and professional records 3 wins.

Starting out in 2015 in Belait District, Project Mayhem began with a single shop lot and expanded to four, to keep up with its growing followers.

“We focus on proper techniques, form and the body’s kinetic chain of movement needed for execution of strikes and defends.”

For parents who are interested in sending their children, Project Mayhem offers kids’ classes in their Seria Branch every Saturday afternoon.

They have a female-only instructor, Mel, who has kickboxing competition experience and is a gold medalist for the 58kg category.

So for ladies out there interested to join, you will be in good hands. Currently, she does only PT (Personal Training) appointments and is an assistant trainer in Project Mayhem’s open classes. 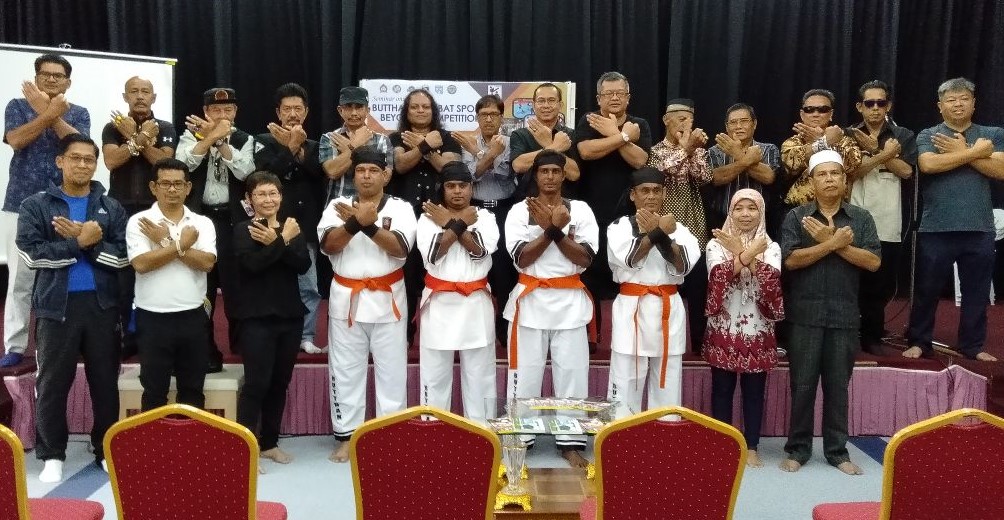 Lastly, we would like to throw in a fight training that may not be so familiar to you, it is called Butthan (a sanskrit word), made available in Brunei by the Brunei Butthan Association. To know more about this self-defence, Neue spoke with the founder – Grand Master Acharya Mak Yuree Vajramunee, better known as Dr Yuree via a phone call from Dhaka.

Butthan Self-Defence Academy in Brunei is an initiative of the Brunei Butthan Association. Butthan combat skills are a system of self-defence and personal development, through both combat skills and mind (psychological) training.

Dr Yuree earned Superhuman status in the strength category by Discovery Channel, featured in Ripley’s Believe It or Not and honoured with Grandmaster title at the World’s Martial Arts Hall of Fame.

He is an advisor to the Brunei Butthan  Self-Defence Academy.

He has travelled to about 50 countries including Brunei, and has trained in 40 different kinds of combat arts.

His journey in the world of self-defence has its roots in his early cadet life. From there, he went on to become trainer to different government, military and intelligence agencies.

The training programmes also offer self-defence for women. Like Karate, the training will lead towards becoming a black belt.

Please let us know if there is another local fight gym out there that is similarly popular or deserves a mention!