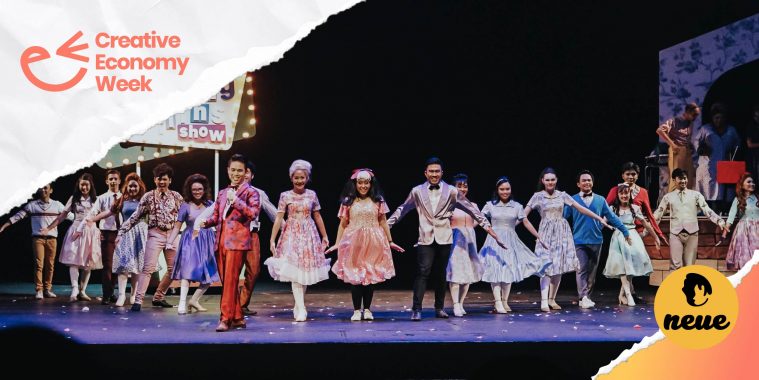 Harness The Creative Energy For A Future In Arts

When Amy Cheong and her husband, Mardi Hedus, started their dance company, Relentless Entertainment, in 2008, there weren’t many outlets for dancers, singers or actors in Brunei to satisfy their performing appetites beneath a spotlight.

There were some platforms that produced shows which offered amateur performers a chance to shine, such as the national TV station and the Brunei Amateur Dramatic Society, initiated and ran by the expatriate community in the early years. Others that existed were drama and music societies within leisure and golf clubs and international schools, where performers were exclusively members of the clubs or students of such schools. The rest of the artistic population with a simmering desire to unleash their creative energy saw few opportunities where they could make themselves heard or seen.

Amy recalled when they started their dance company 12 years ago, they were mainly conducting dance classes at rented spaces for a few enthusiastic students, there was not much for them to do outside the classes. A bit of good luck came in 2009 when they were asked to help organise a dance competition. Even though there was no fee for the gig, they were excited to be able to expand their horizons. The competition attracted large participation, people embraced the opportunity to showcase and test their talents.

From there, Amy and Mardi moved into organising events that brought local performers to the forefront. One collaboration debuted the tremendously popular contest, Who’s Got Talent? which ran for three years, each year bettering the previous one by a bigger contestant pool. The performing population took note and came out of the woodwork, hopeful that this was a sign that a performing arts industry was on its way and the creative landscape was changing. 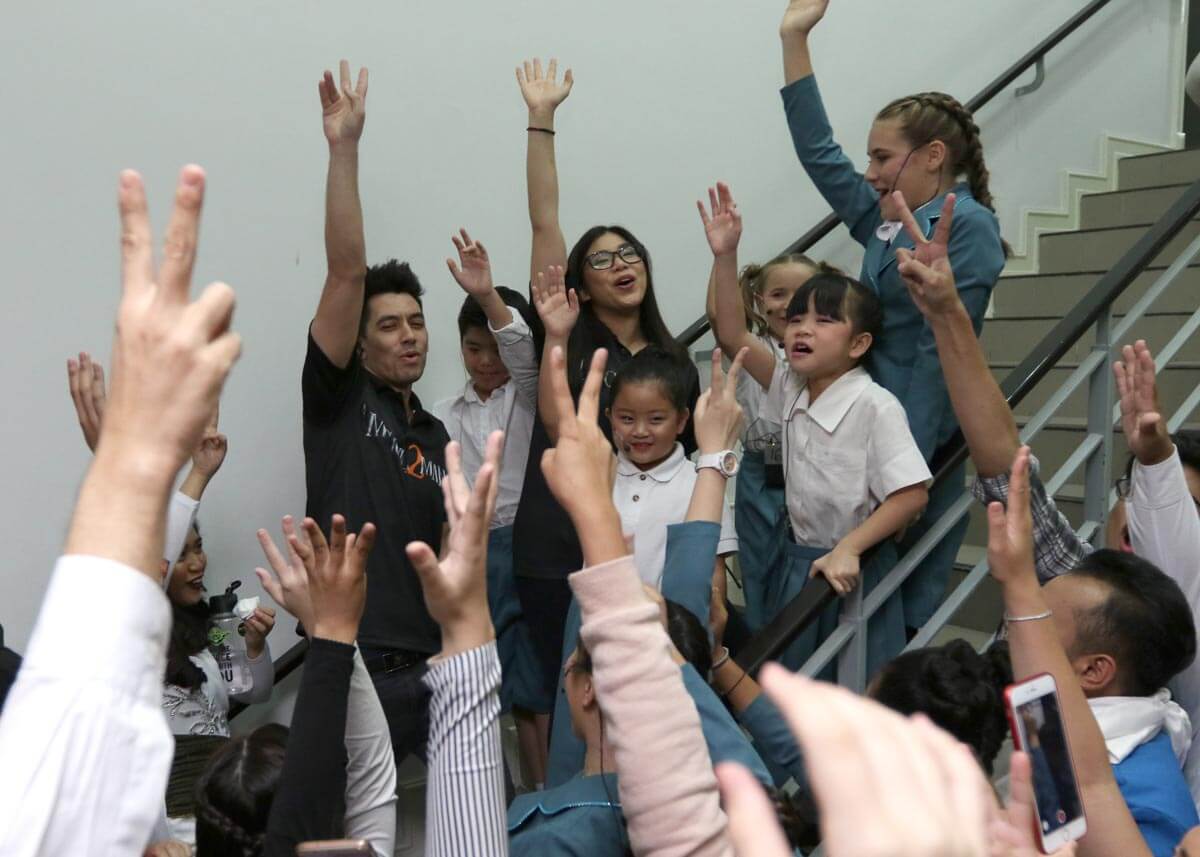 From 2011, the Ministry for Culture, Youth & Sports showed an interest in the creative sector which they saw had the potential in encouraging and developing the youths in the country. A staunch patron of this movement was our late Prince Azim who had a love for creative projects and sought to create youth dialogues and build a bridge to connect the young people who could benefit from it and the departments that could support them.

In 2013, Relentless Entertainment wrote and produced a musical, The Enchanted Forest, that started their career in licensed musical productions. They have staged at least one musical show every year since then except 2020, when the COVID-19 pandemic cut all possibilities of public gatherings until the third quarter of the year. They held open auditions and made it possible for anyone to try out for a spot on the show. The productions meant that industries that provided behind-the-scenes services such as vocal training, drama coaching, make-up, sound design, videography, photography, costume design and set production were all able to collaborate towards the success of the shows. In 2018, Amy and Mardi expanded their portfolio to include performing arts education under a new entity, The Relentless Academy of Performing Arts. 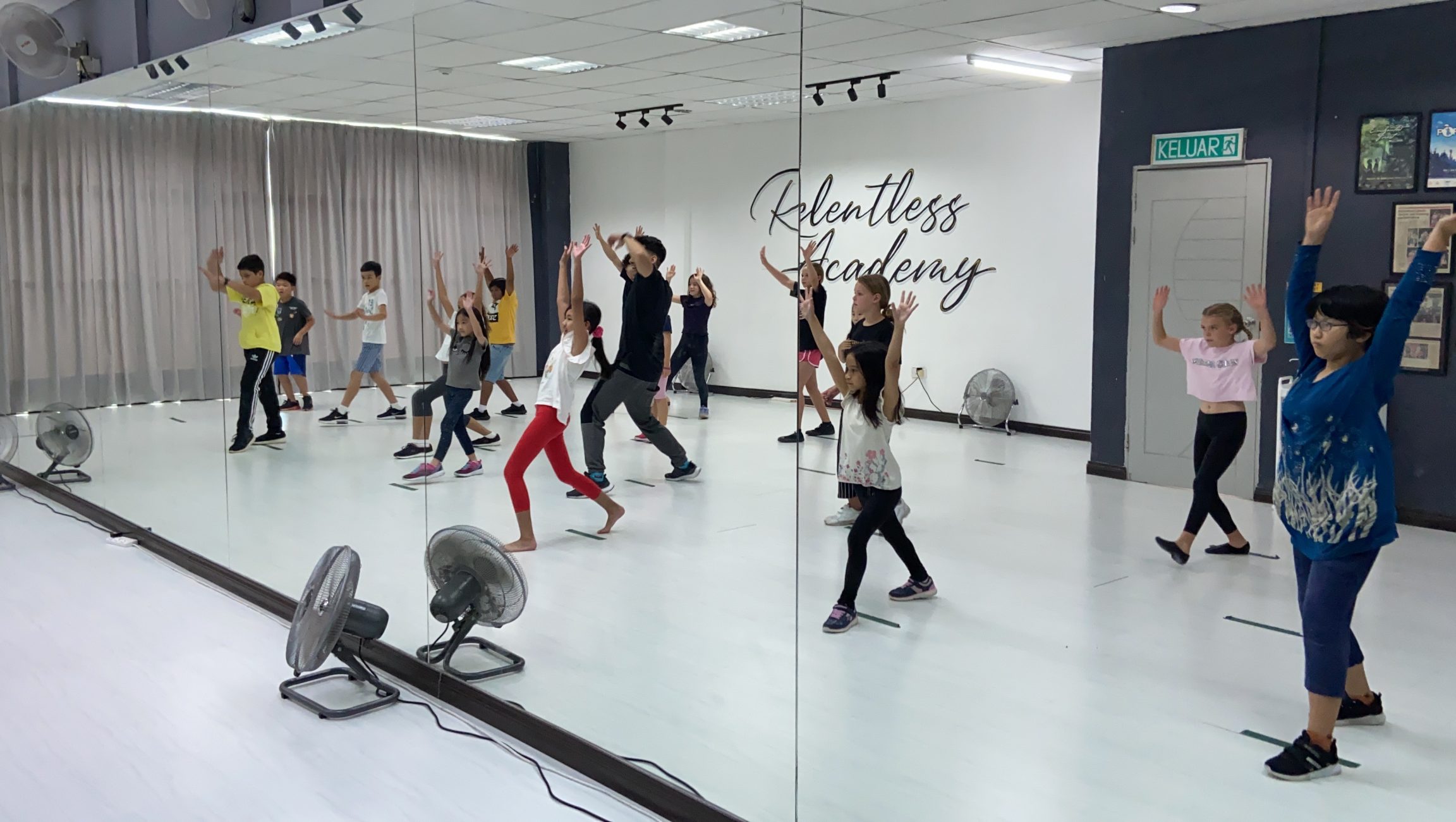 In recent years, more forms of artistic expressions among the youths have found a modest local appreciation and this has led to more active, but still small, engagements with the public. We’re seeing more music videos, short films, songs released on music platforms, writing workshops, art exhibitions, mini festivals and events that combine different art forms. Most of these activities are self-funded which goes to show that audience appreciation and funding interest for such creative endeavours are low. These are challenges faced by art creators here who, although have seen a growth in the creative efforts, don’t expect it to mushroom into an industry that can sustain the segment of the population who wishes to pursue these art forms full time.

Artistes often lament that non-artistes don’t understand the creative process, time, cost and effort that go into their creations, and tend to undervalue their work. The perception by non-artistes that most art forms are not serious work, tends to erode the value of such work. Local creators just want a chance to prove themselves before being judged. If they turn out to be better than expected, then they deserve to be respected for their work and reasonably compensated. If they have a long way to go before being deemed exceptional or even good enough, then they need to recognise that, accept the lessons and strive to improve. 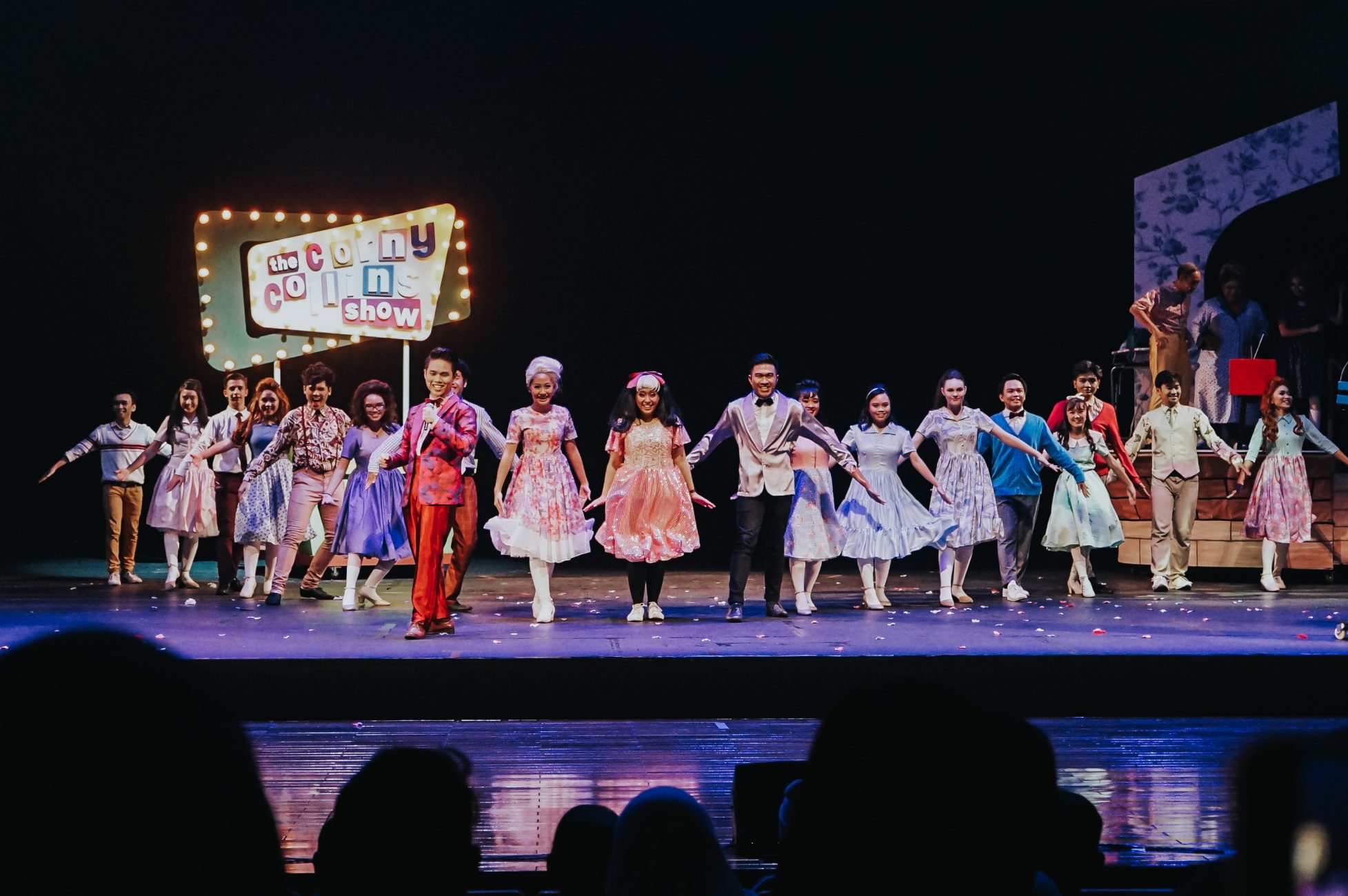 Musical productions have suffered similar condescension. Resistance to recognise and appreciate local productions stem from a prevailing mindset that ‘local’ means ‘it can’t be that good’. Maybe the countermeasure is more education and exposure to the various arts on the part of the audience so that they understand the work that artistes do and be willing to reward them fairly.

From Amy and Mardi’s work on performing arts with the youths over the past 12 years, they have discovered a growing pool of strong talents in this tiny population. They believe that these artistes are as good as, and some may even surpass, talents they have met outside Brunei. Although the arts scene in Brunei is like a new hatchling pecking its way out of its shell, wide-eyed and ready to explore, it hopes to have a chance to grow into a proper industry that can contribute a great deal to this economy that is on a path to diversification.