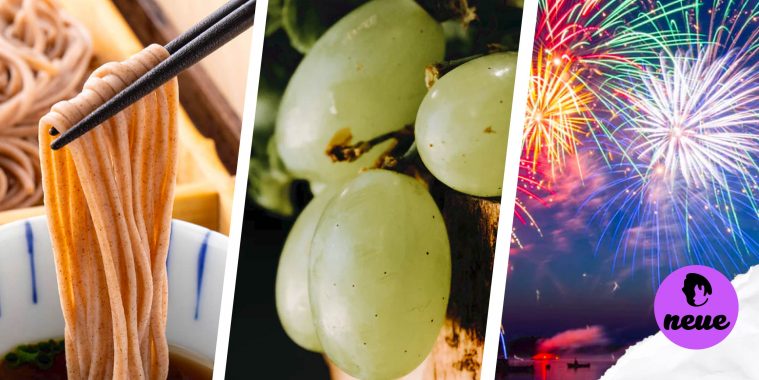 How Other Countries Celebrate NYE

Fireworks, BBQs and family gatherings are among the most common things that would spring to mind when people think of New Year’s Eve here.

But what do other countries do to usher in the new year? We couldn’t help but scour the world wide web to bring you what we think are the 7 most interesting traditions people from other countries would do during the New Year.

Without further ado, let’s get to it.

In Japan, people would eat soba noodles just before midnight on New Year’s Eve.The Toshikoshi soba, which translates to a “year-crossing” buckwheat noodle dish, has lots of symbolism.

The long noodle denotes the crossing from one year to the next. And since it’s an easily cut noodle, it signifies a letting go of the past year’s regrets before the fresh start the new year brings.

Don’t forget slurping is encouraged! Families would gather around the dining table, and enjoy a hearty bowl of soba noodles. It is believed that if you have the longest uncut soba noodle, you will be the one with the most luck in the coming year.

In Rio de Janeiro, specifically Copacabana Beach, people would attempt to jump over seven waves when midnight strikes. By doing this, it is believed you are starting the year with luck, happiness and prosperity.

The reason why it is customary to skip ‘seven’ times, is because ‘seven’ bears relation to Orixás, which derives from Brazil’s African ancestors. They believed in the necessity to respect and honour the sacred relationship between nature’s elements and human beings. The Orixás are the seven forces of nature. So for each skip, individuals can request something from each ‘natural force.’

In Greece, people would hurl whole pomegranates to the floor to release a flood of seeds as it symbolises life and abundance. After all, seeds have always been associated with fertility. It is believed that if someone gets a red spot by the fruit’s juice they will be very lucky that year.

In Spain, with 12 seconds remaining until the New Year, people eat 12 grapes to bring good luck in the coming year. 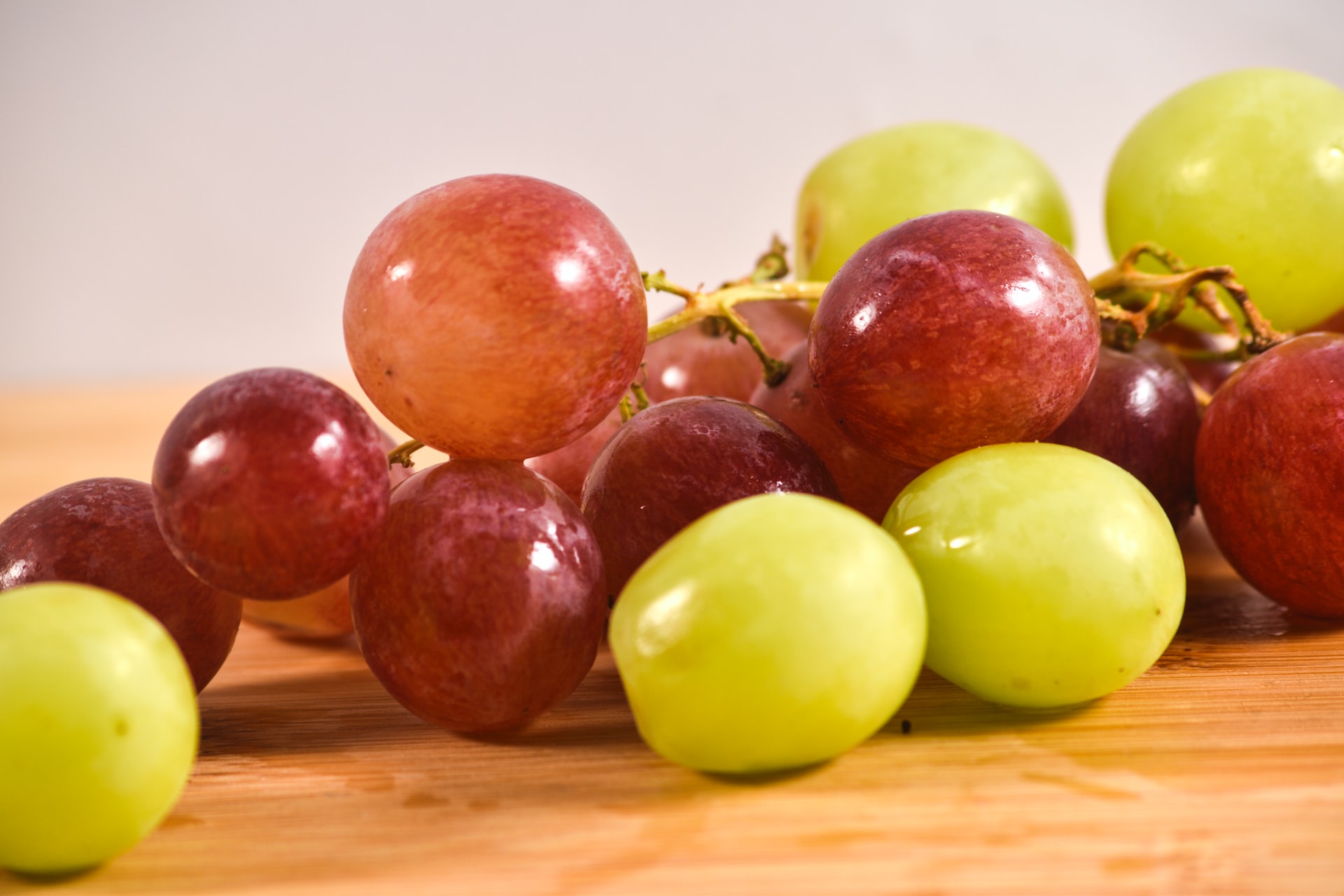 If your first grape is a sweet one, it is believed it means that month will be a good one; a sour grape indicates it will be a bad month.

It is believed that the Spanish tradition started in the early 1900s. Spain had a very good year with grape production so people had too many grapes and they had nothing to do with them. And so the people gathered around the towns’ clocks all over Spain and at midnight when the clock sounded 12 times for the last time that year, they ate one grape for each time it sounded.

Pro tip: Buy small seedless grapes. They are not only easier to chew but you can also swallow them more quickly!

In Chile, people can be seen walking around their homes carrying empty suitcases just before the clock strikes midnight. It is believed that the faster people walk, the farther they will travel the following year!

In the Philippines, it is believed that if you display 12 round fruits in your home on New Year’s Eve, you would enjoy good fortune and happiness for the coming year. 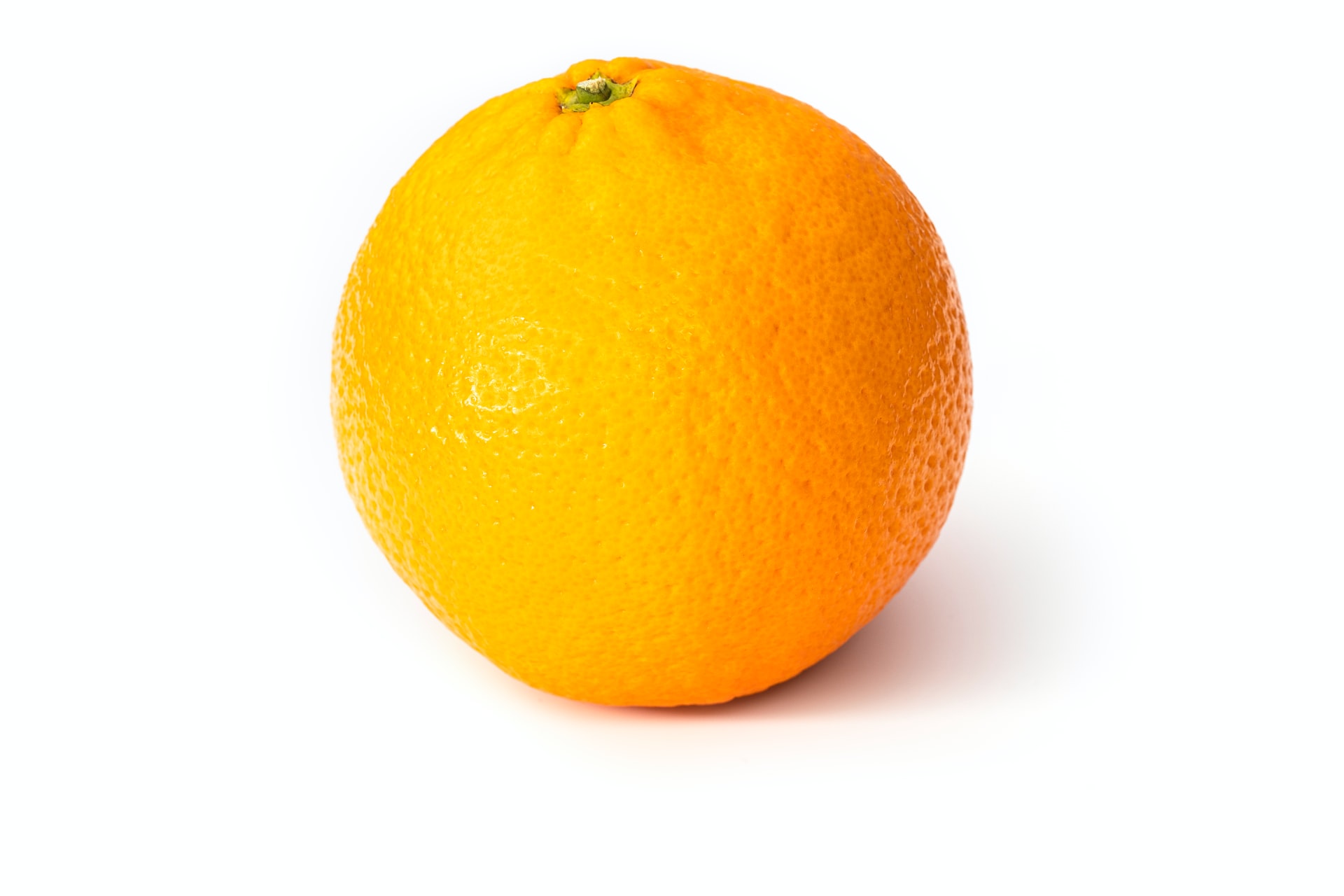 That’s probably why local markets and groceries in the Philippines are brimming with round fruits this time of the year.

Once you have your 12 fruits, place them in a basket or bowl and display during your New Year’s Eve celebration. Don’t forget to take at least one bite out of all 12 fruits at the stroke of midnight.

Pro tip: What’s most important is to choose fruits that you actually enjoy eating. 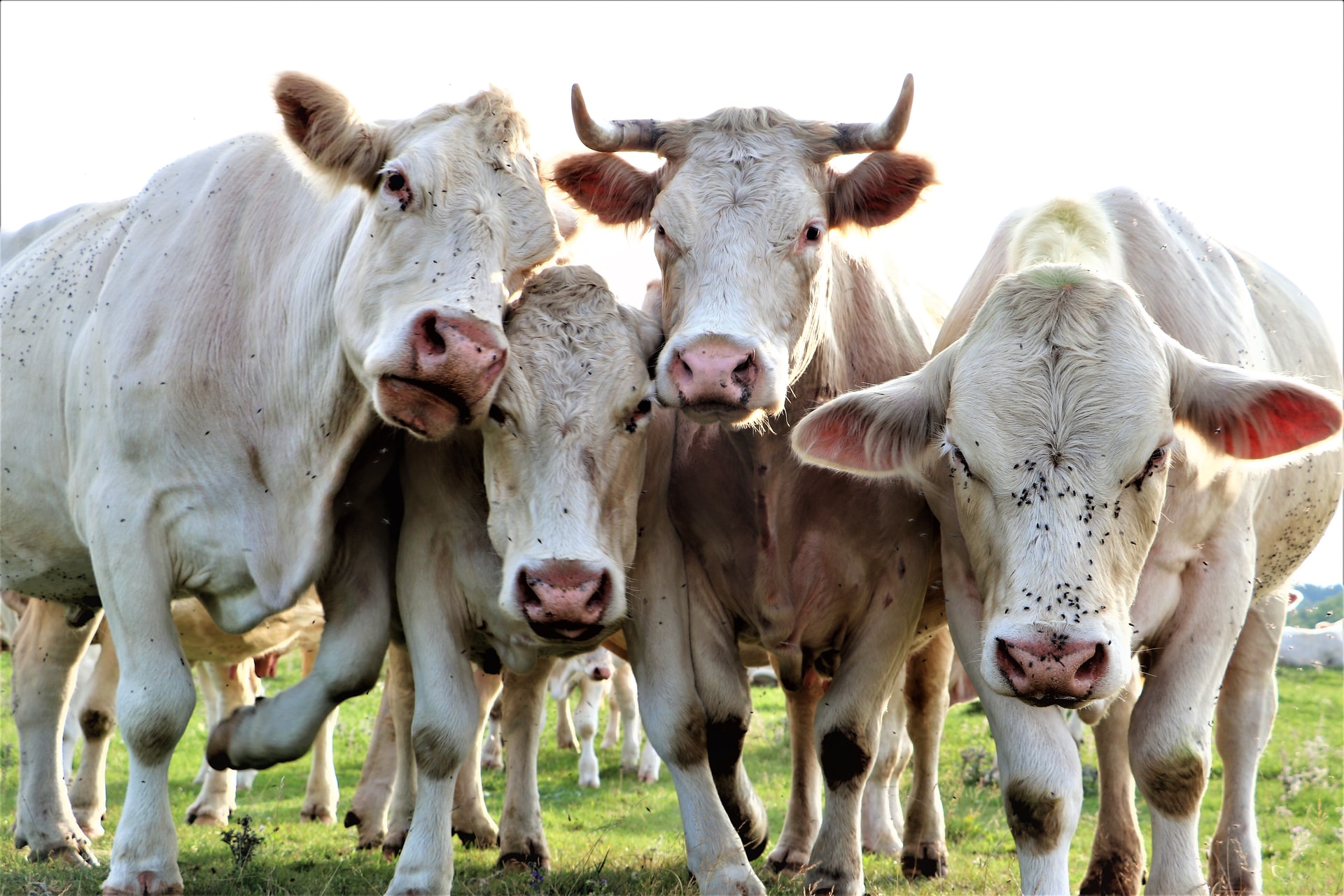 Moo! Moo! In Belgium, farmers would rise early on New Year’s Day and promptly head out the stables to wish the cows (and other domesticated animals) a Happy New Year. Though the origins of this tradition are unknown, the same thing is also practised in Romania.

Those of us here could probably try our luck out talking to our pets and see what happens.

How will you be celebrating New Year’s Eve? We’d love to hear from you!