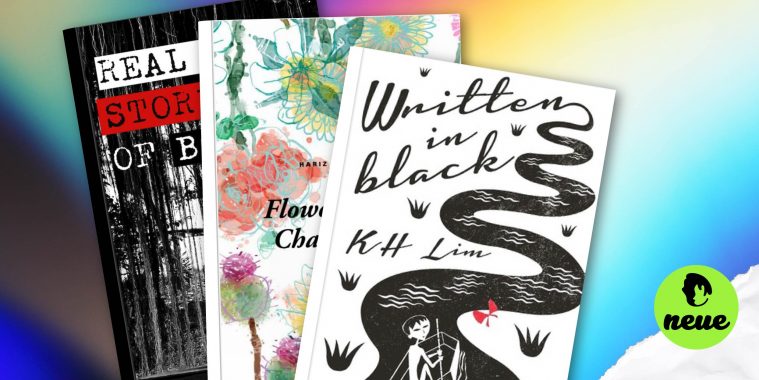 10 books to check out from local authors

We all know J. K. Rowling as the British author of the Harry Potter series. No introductions needed really. But what about writers right here in Brunei? Would you be able to name some?

Let’s show some love to our local literary talents by checking out their books. Here’s a list of recommended reads:

“The Halfling King” was a debut publication of Kathrina Mohd Daud, who is a lecturer at the Faculty of Arts and Social Sciences, Universiti Brunei Darussalam. It’s about a mother who gave birth to a half human, half crocodile! 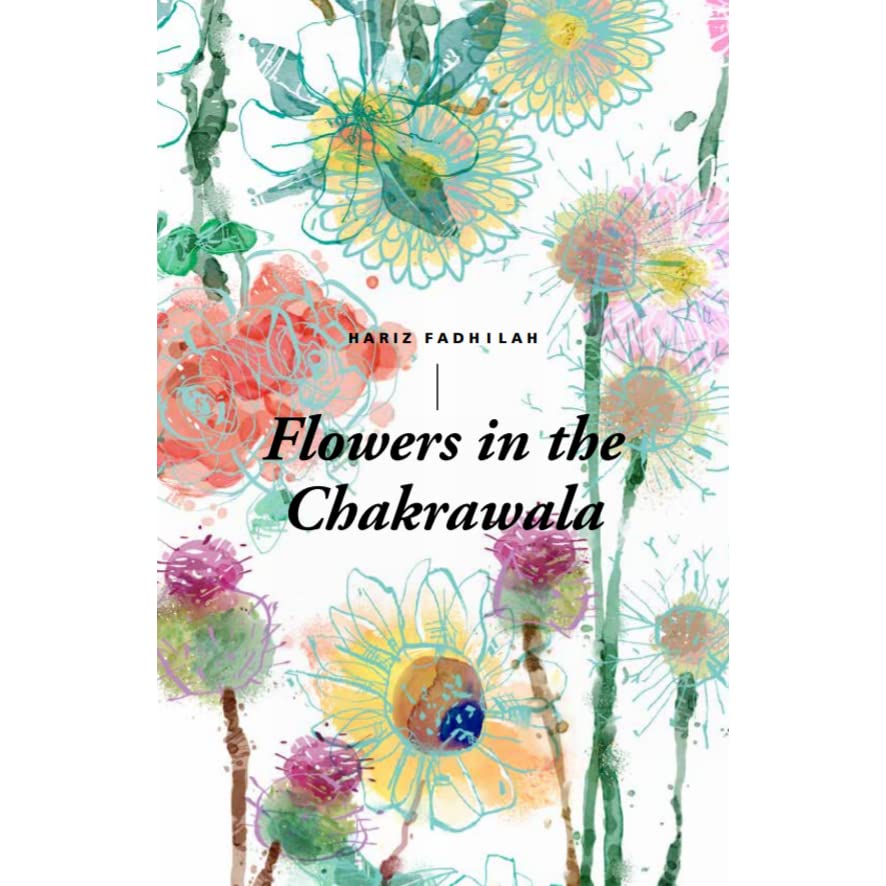 “Flowers in the Chakrawal” is written by Hariz Fadhilah, a poet and writer from Brunei. This book is his debut poetry collection with Bruneian-based independent publisher Heartwrite Co. It is a mixture of all sorts of strange scents and colours in the form of words, relating to matters that include, but are not limited to, excessive ruminations on love, beauty, loneliness, depression, etc. 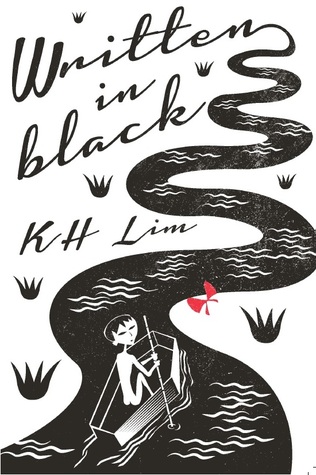 This is a darkly humorous coming-of-age novel set in Brunei on the island of Borneo is written by K H Lim, who was born and raised in Brunei. He attended medical school in the UK and qualified in 2008.

“Written in Black” offers a snapshot of a few days in the life of 10-year-old Jonathan Lee, attending the funeral of his Ah Kong, or grandfather, and still reeling from the drama of his mother leaving for Australia and his brother getting kicked out of the house and joining a rock band.

Annoyed at being the brunt of his father’s pent-up anger, Jonathan escapes his grandfather’s wake in an empty coffin and embarks on a journey through the backwaters of Brunei to bring his disowned brother back for the funeral and to learn the truth about his absent mother.

On a quest that takes him across the little-known Sultanate, past gangs of teenage delinquents, cursed houses and weird shopkeepers, Jonathan discovers adventure, courage, friendship and, finally, himself. 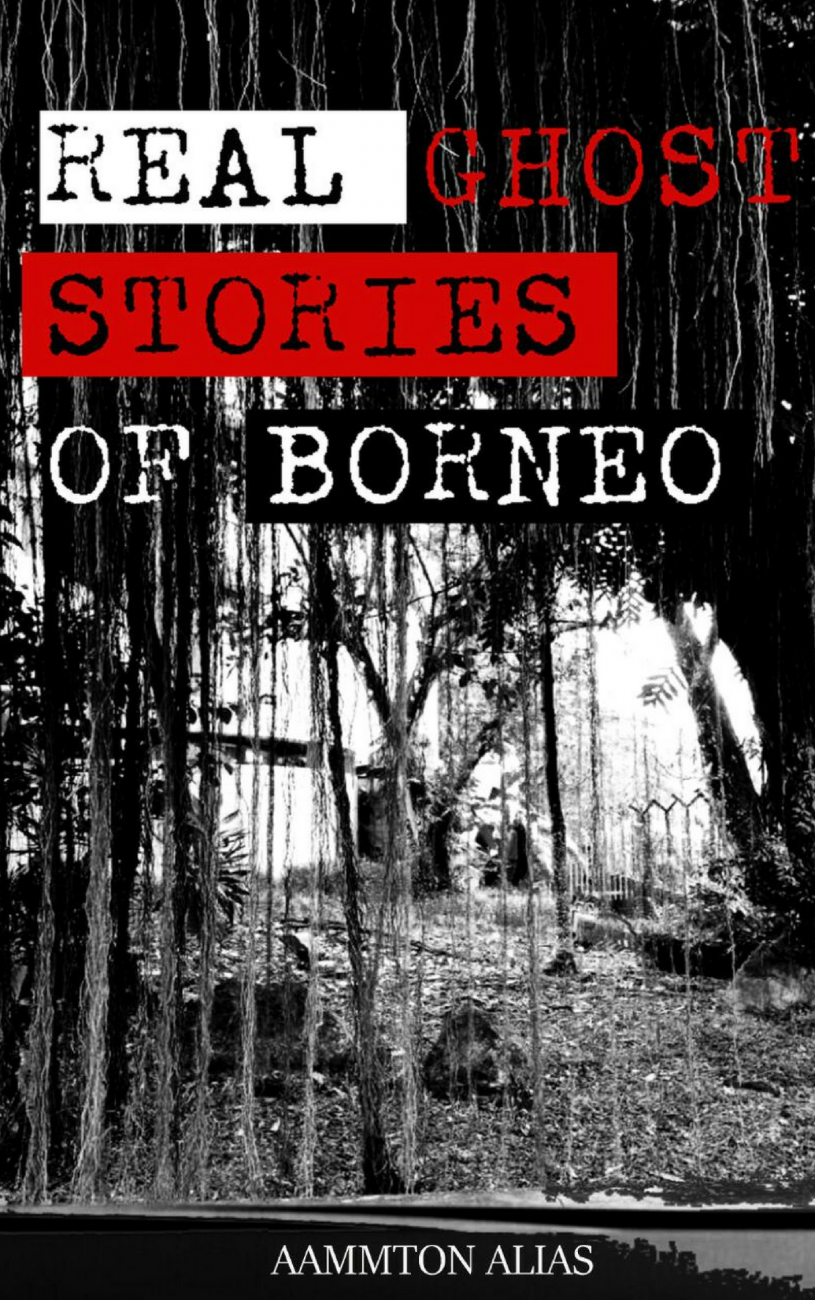 “Real Ghost Stories of Borneo” by Dr Aamton Alias is a compilation of short stories about the supernatural in Borneo, but mostly in Brunei. Though people can imagine some may find them ridiculously fictitious, the book claims them to be genuine accounts. (Yikes!)

5. “From Kianggeh to Weston, From Italy to America: 400 years of Brunei History”

“From Kianggeh to Weston, From Italy to America is adapted and compiled from articles originally written by Rozan Yunos, the author for ‘The Golden Legacy” – which was a weekly column in one of Brunei’s national newspapers.

It touches on history and how changes in some areas of interest within Brunei came about through stories on old Sultans, wars, and also memoirs of visiting travellers. This volume is the seventh compilation of the Golden Warisan Series.

This is a collection of short stories, poems and vignettes following the misadventures of young love in all its turmoil and glory. It’s written by one of Brunei’s most well-known influencers, Bash Harry. The book is expected to be released in January 2021 in local bookstores.

According to her, “Oh My Darling” was three years in the making. This is a perfect book for anyone who’s ever been in love (or fallen out of love).

Bruneian writer Aisha Malik’s self-published “Jewel”is the first Anglophone romance of its kind by a Bruneian. It traces out a burgeoning relationship between the newly religious Prince Danial and the hal-American, half-Kadazan Yasmin Colburn, and asks what a halal romance looks like in contemporary Southeast Asia.

Written by Aiman Rosli, this book is about a journey of self-acceptance, self-discovery leading to having faith in the Creator. A good read for youngsters who are still searching for the right path and since it’s written by a local, most Bruneian would be able to relate.

9. “The Unlikely Salesman & Other Stories” 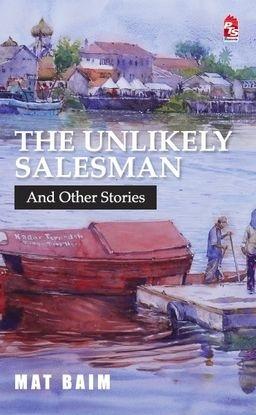 Mat Baim is a local writer who has a gift of capturing an ordinary event in our daily life and turning it into a point to ponder and wonder. “The Unlikely Salesman & Other Stories” is a sequel to his first book – “A Year’s Articles of Mat Baim”.

According to Nazurah of  @bruneianreads, Dr Kathrina Mohd Daud’s book “The Fisherman King” has gotten loads of great reviews and is someone who is very in touch with Brunei’s history. “Her work could be a benchmark for more Brunei-related books!”

It’s no wonder that we here at Neue had to include her in this list … twice!  (Yes, she was the first person we mentioned in our list!)

Let’s hear it from you!

What other books written by local writers would you recommend? Drop a comment below!