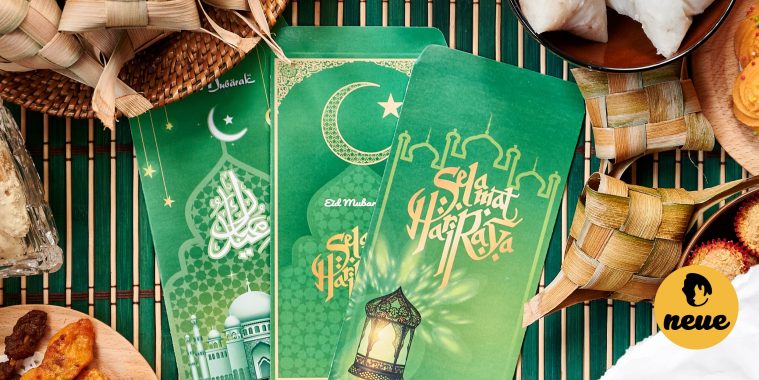 Hari Raya is just around the corner, so that means it’s time to sort out Raya money packets!

For those who are already earning and are no longer on the ‘Ang Pao’ receiving end, it is only customary to be the one handing out these green money packets during the Hari Raya festivities

Similar to the Chinese “Ang Pao” customs, the green money packet signifies best wishes to the receivers which are based on the Muslim custom of sedekah (voluntary charity) and zakat (a form of almsgiving).

It has become a customary practice for adults to give out to children and not at all surprised that children get very excited when the day comes.

For this year’s Hari Raya rate guide, we here at What’s Neue reached out to the community to hear their thoughts about what the “right amount” would be for 2021. Let’s see what some of them had to say: 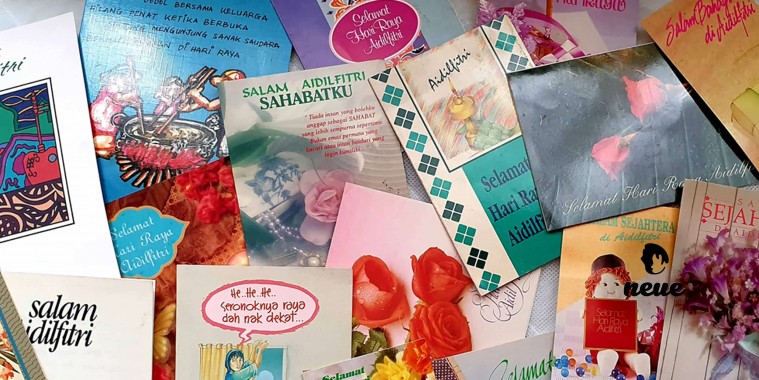 Click on the photo to check out our past article – “Brunei, What Do You Miss Most During Raya?”

“Personally speaking, I wouldn’t give money to my parents or parents-in-law on Hari Raya because every month is Hari Raya to them,” Khairul, an IT professional who hails from Tutong, said jokingly. “I make it a point to give a percentage of my salary to them each month.”

“However, if I had to put a figure on what the ‘right amount’ one should give their parents during Hari Raya, I would say at least a hundred Brunei dollars.”

Meanwhile, Arrifah whose personal hope for this year’s Raya is to spend more quality time with the family, said that she doesn’t practise giving green money packets to her parents. “I’d prefer paying for all the things that they would need for Raya instead such as groceries.” 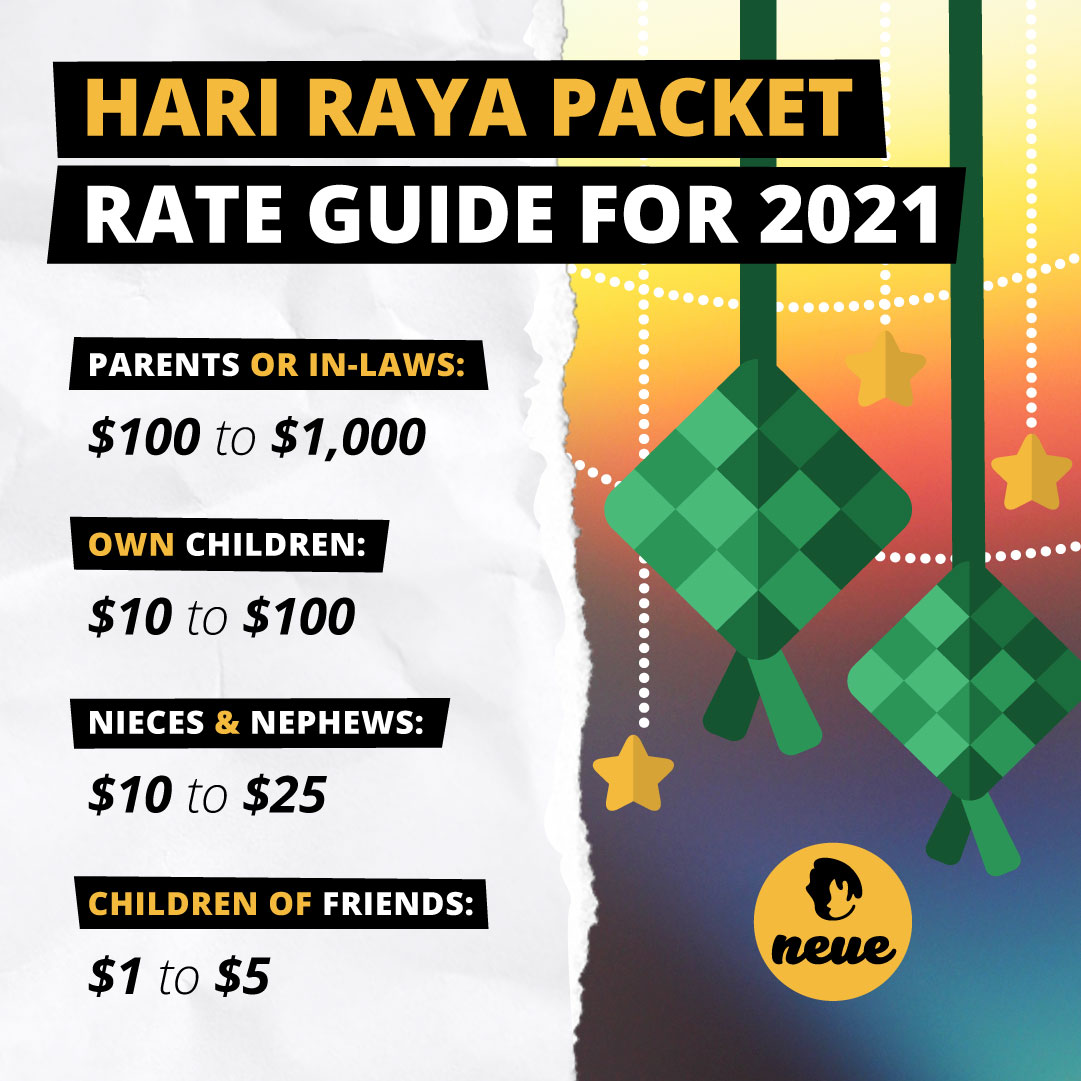 One thing that you’ll notice is that the Hari Raya green money packet guide above puts less emphasis on the number ‘8’, unlike the 2021 ‘Ang Pao’ rate guide. The number ‘8’ is considered a lucky number among the Chinese community.

Don’t Have To Give Everyone!

‘The Savey Fox’, a guest writer at What’s Neue in a past article, said you CAN be selective on who to give green money packets.

“If you really, really can’t give out more ‘Ang Pows’ due to budget constraints, know that there’s no harm in not giving to random people altogether. It does take a certain level of swallowing one’s pride, though,” he said. “But if it puts you in a bad spot financially, I don’t see what’s there to lose (other than your hard-earned cash).”

The rates and tips suggested in this guide are only meant to be a starting point of reference – they’re not hard-and-fast rules. Remember, it’s not the amount of money, but the well-wishes behind the green money packet that is key!

On behalf of all of us here at What’s Neue, we’d like to wish all our Muslim readers and friends a blessed Ramadhan and “Selamat Hari Raya” for the upcoming festivities.

Do you agree with this green money packet guide? What’s the proper amount to give? Is $1 per packet enough by today’s standard? Let us know in the comments below.